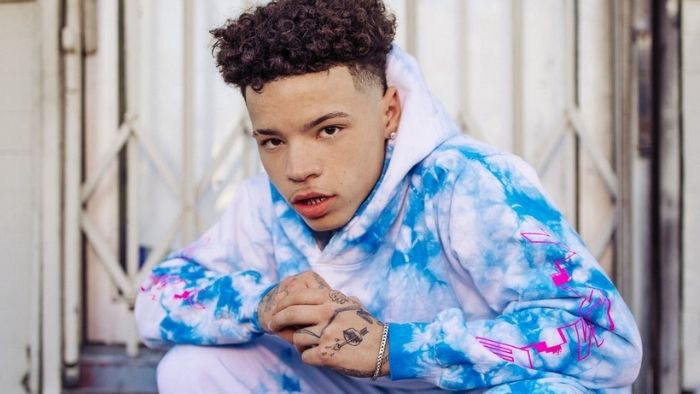 The story of Lil Mosey is one of sheer determination and talent. This youngster was born in Washington in January 2002. However, his family moved to Seattle when he was barely two years.

Raised by a single mother, Lil Mosey attended Mountlake Terrace High School. He then moved to Shorecrest High School until he dropped out when in his tenth grade.

Lil Mosey has an older brother known as Quinnell.

After dropping out of high school, Lil Mosey focused on growing his music career. Remember, he started this journey when he was in eighth grade.

Lil Mosey released his first single called Off White in 2016. This song premiered on Soundcloud, and it attracted over 750,000 hits.

His next song was called So Bad, and it received significant attention right from the onset. Since then, he has released multiple hits, enjoying massive success.

Lil Mosey has two tattoos on his body. He is currently in no relationship. His desire to maintain a low profile implies that not much is in the public domain.

Lil Mosey has an estimated net fortune of $3 million. 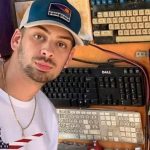 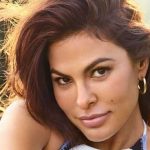