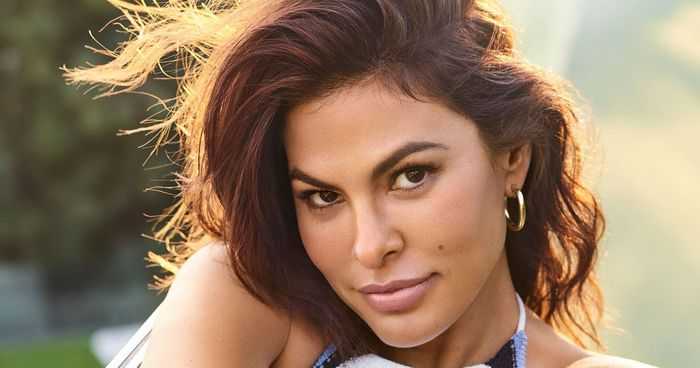 When Eva Perez Suarez and Juan Mendez brought Eva Mendes to the world, no one knew what a star she would turn out to be. Eva was born in 1974, and she celebrates her birthday on 5th March. She has Cuban roots.

While she was born in Miami, Eva spent most of her time in Glendale when growing up. Thanks to her parent’s divorce, she was brought up by her mother.

Eva went to Hoover High School, Glendale. Later, she joined California State University in Northridge to study Marketing. However, she dropped out in 1997, thanks to her surging interest in acting.

Her life as a model and vixen started in 1996 when she appeared in a video titled That’s The Way Life Is. She also appeared in Will Smith’s video, Miami.

She debuted on the big screen in 1998 in a film called Children of the Corn V: Fields of Terror. Her appearance in the 1999 movie, My Brother, The Pig barely affected her career. It was not until 2003 that she got enough recognition. This popularity is thanks to her role in 2 Fast 2 Furious.

She starred in yet another film, Hitch, in 2005. Hitch was successful at the Box Office and received impressive reviews from the NYT.

Eva is a homeware designer and singer too. While she has not focused so much on these two, she has always been proud of them.

Eva Mendes barely shies away from the public. She is relatively active across social media, and following her life is easy. You can readily follow her on Instagram.

Eva was in a relationship with George Augusto between 2002 and 2010. After parting ways, she started dating Ryan Thomas Gosling, a Canadian actor. Today, these two are blessed with two daughters.

Eva prioritizes her well-being. Her transcendental meditation helps her to maintain her focus. She is also a practicing pescatarian.

In 2008, Eva went to a rehabilitation center for an unspecified period. However, she has never revealed the reason behind this. That is because she believes it could hurt her mother.

As of 2022, Eva Mendes is an American actress, model, singer, director, writer, producer, and entrepreneur with a net worth of $20 million US. 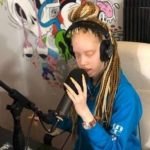