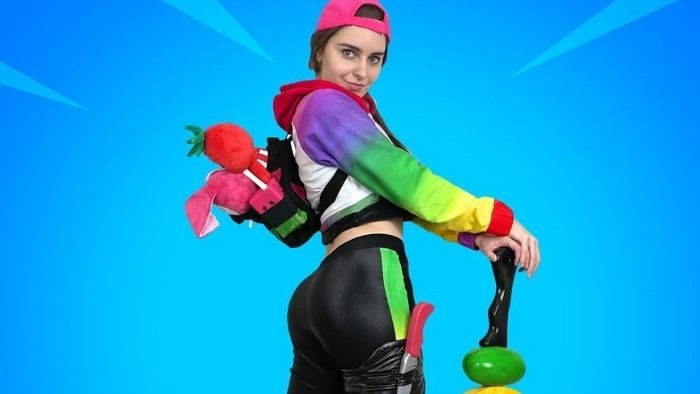 Kathleen was born in Melbourne, Australia on the 22nd of February 1992. Much is still not known about her childhood.

Best known by her nicknames, “Loserfruit” and “Lufu”, Kathleen Belsten is a well-known Australian-based YouTuber. She first appeared in the limelight after launching Overwatch and Fortnite videos on YouTube in 2013. She’s accrued more than 333 million lifetime views for her content on the YouTube channel and garnered more than 2.8 million subscribers.

She later opened a second channel in her YouTube account called “Lufu” where she regularly posts videos that get thousands of views. She loves posting videos about living in the Click House that’s owned by an Australian YouTuber group Click, as well as traveling and pranks.

She plays a wide variety of games, including League of Legends, Call of Duty, and Minecraft. She also utilized Twitch for gaming where she’s garnered over 2.1 million followers.

She later became a member of the Click collaborative channel along with LazarBeam, another YouTube gamer. She has also formed collaborations on Instagram with Tanar Eacott and Liv Bevan.

What Is Her Annual Revenue

Loserfruit is currently dating Marcus, a fellow member of Click, an Australian YouTuber Group.
She sells her merchandise via her official website where you can buy sets of T-shirts, socks, hats, and many more. 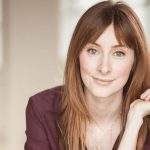 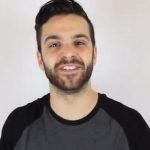