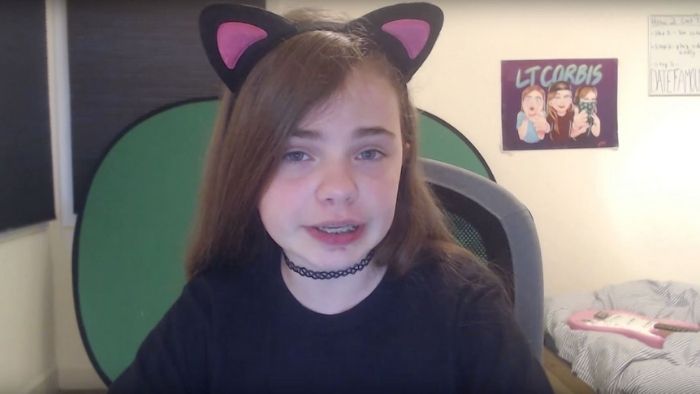 Korina Davis, alias LtCorbis, is an American YouTuber who was born in September 2004. Details about her parents and siblings remain away from the public. The same applies to her educational background.

Korina’s journey to the top started in August 2015 when she launched her YouTube channel. Since she was barely 11 years old, her parents had to help her until she turned 13. Her channel focuses on satirical comments, skits, and storytimes. But things can only get spicier than that. Korina has also published everyday content, including giveaways, live streams, and back-to-school videos.

This channel has succeeded to grow significantly in the past few years. Her most widespread video is titled 8th Grade, God. Her first video on the YouTube channel has attracted over 2 million views, and it is a storytime.

While she is relatively young, her mature sense of humor appeals to most people. She has invited her elder brother on several occasions.

Her humor is relatively easy to pick, even from a distance. She is crazy and would be willing to make fun out of almost anything. Korina loves her family, and spending time with them is inevitable for her. Besides, you will fall in love with her level of maturity.

For a while now, Korina Davis has been in this field, amassing a net fortune of about $250,000. This figure is mostly from her YouTube revenues and brand endorsements.

She shared a response video to MattyB’s music. 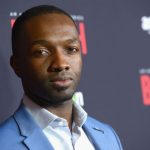