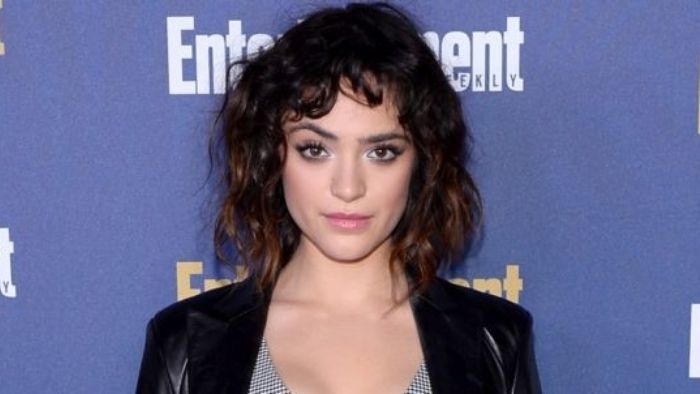 Luna Blaise is a singer and actress, born on October 1, 2001, in Los Angeles, California. She is of mixed heritage, with her father, Paul Boyd, being Scottish, and her mother, Angelyna Martinez, is Mexican.

Her mother is also an actress. Most of her details are under wraps, such as if she has siblings and where she schools.

Luna started her career when she was young, at five. At this time, she took on modeling and some commercials. McDonald’s, Dunkin Hines, and KFC are some of the brands she worked with during this time.

She was a part of Vicious Circle, Memoria, and Fresh Off the Boat. Luna has also been part of music videos. A notable appearance was in Jacob Sartorius’ video of his single, Sweatshirt.

Blaise appeared in the Jacob Sartorius music video “Sweatshirt” in 2016, and the following year, she debuted her own music video, “Over You.” In addition to starting her role as Olive Stone in the supernatural thriller “Manifest,” Luna made appearances in the movies “Surviving Theater 9” and “Concrete Kids” in 2018. After NBC canceled the program in June 2021, Netflix started to stream it.

“Manifest” was chosen by Netflix for a “super-sized fourth and final season” after it topped the ratings. It was revealed in October 2021 that Blaise had been cast in “Aristotle and Dante Discover the Secrets of the Universe,” which is an adaptation of the same-titled novel by Benjamin Alire Sáenz from 2014.

Luna Blaise loves keeping certain aspects of her life under wraps. It appears her relationships also fall under this category. It is not clear who she is seeing or who she ever dated. Luna advocates for equal human rights, especially among the LGBTQ community. Far from singing and acting, she is good on the dance floor, having learned Russian ballet for ten years.

She aspires to one day work with Angelina Jolie or Steven Spielberg. 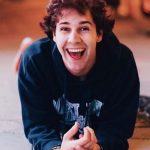 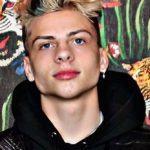