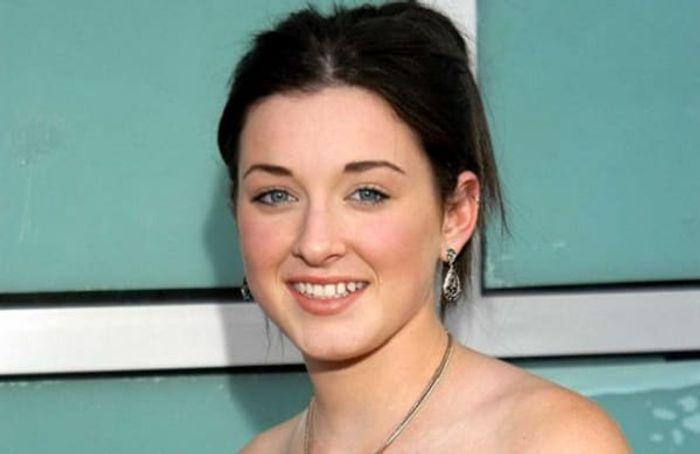 Margo Harshman is an American actress best known for her roles in The Big Bang Theory and NCIS, among others. She studied dancing and gymnastics at the age of three, and at two years old, she was entering beauty pageants, so one could say that she has been preparing for her career as an actress her entire life.

Margo Cathleen Harshman was born on March 4, 1986, in San Diego, California. Her mother, Janelle, died of breast cancer in 2014, after struggling with the illness for 20 long years. Harshman has three older siblings – a brother and two sisters, as well as one younger brother.

She is a petite woman who stands at only 5’ 4” and weighs only 119 pounds. She has brown hair and blue eyes, and she is extremely photogenic, which of course has helped her career tremendously.

Harshman graduated from Foothill High School and showed an intense interest in acting at a very early age. She also showed a very early talent for the profession.

In 1997, she had a role in The Elf Who Didn’t Believe, and she followed that with films that include The Even Stevens movies, Simon Says, Rise: Blood Hunter, College Road Trip, Pretty Little Devils, Extreme Movie, Sorority Row, and many others.

In 2017, Harshman married a man by the name of Austen Hooks, although it is rumored that they have since filed for divorce. Before that, it was said that she also dated a man named Chris Marquette and the actor Josh Keaton, but it is unclear how long she dated either of them. One of her most significant roles was on the TV show Even Stevens, where she played Tawny Dean, as well as the many movies that were based on the series.

Harshman began acting in commercials at the age of two, and some of the tidbits about this beautiful young actress include:

There is little doubt that Harshman was destined to be in front of the camera, and her most recent roles include Sheldon Cooper’s assistant Alex Jensen, on The Big Bang Theory; and Delilah Fielding, a disabled intelligence agent and the wife of Timothy McGee, on NCIS. Other productions she’s been in include Bent, Run of the House, Betas, and Center of the Universe.

The Young Artists Awards nominated her twice for her accomplishments, and she won the ShoWest Award opposite her cast members Audrina Patridge and Briana Evigan. The latter award was for “Female Stars of Tomorrow,” and the former nominations were for Best Performance in a TV Movie, Miniseries, or Special by a Supporting Young Actress, and Best Performance in a TV Series by a Supporting Young Actress.

A Recap of Her Career

Here is a recap of this talented young woman’s career:

Harshman is a true California girl, being raised in San Diego until the age of 12 and in Orange County afterward, which is likely why she got the acting bug at such a young age. She is a multi-talented actress who has played characters of all different types, and she also has a very successful Instagram account with more than 13,000 followers.

She also has a Facebook page, which she uses to share the details of both her personal and her professional life with her fans. Many of the movies, and even the television programs, that she has had roles in are still being seen online at various movie sites, so if you’ve missed one, this is a great way to find it and watch it. Harshman is both beautiful and very talented, so you’ll not want to miss even one of her many memorable performances. 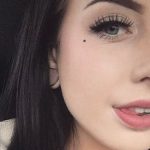 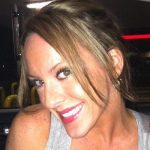