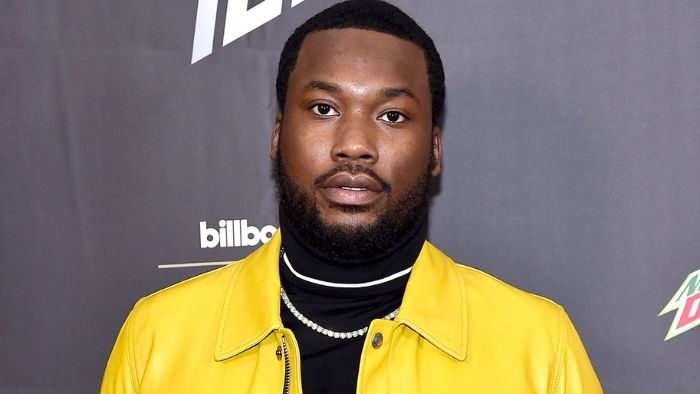 Robert Rahmeek Williams, popularly known as Meek Mill, was born in South Philadelphia. He was brought up by his mother, Kathy, who was widowed after her husband was murdered in an attempted robbery.

She did multiple jobs to make ends meet for her young family and sometimes went to the extent of shoplifting to provide for her struggling family.

Meek Mill’s career started budding when he was just a young shy teenager. His uncle, named “Grandmaster Nell,” was among the first D.J.s of the late 1980s.

His influence had an impact on Meek Mill, who began rapping as a teenager.

He began participating in rap battles under his dab name, “Meek Millz,” and formed the rap group “The Bloodhoundz” with his three friends.

Meek Mill later met T.I., who offered him an opportunity to make a deal with Warner Bros. Records after listening to his mixtapes. Miller accepted the offer citing it as “an opportunity of a lifetime.”

However, his ambitions were on hold after he got arrested on drug and gun possession allegations and was jailed for 7 months.

After serving his total jail term, he released more mixtapes, including Flamers 3: The Wait is Over, “Rose Red,” and “Mr. Philadelphia. All of which received massive responses from fans.

In February 2011, Milled signed into the Maybach Music Group label and Wale, an American rapper, through Rick Ross. Since then, he has released several singles, including “Tupac Back” and “Ima Boss.”

These were remixes that featured famous artists like Lil Wayne, DJ Khaled, and Rick Ross. The single was so successful it hit no—51 on the Billboard Hot 100.

Meek Mill currently has a net worth of $20 million. From 2017 to 2018, he accumulated $15 million from all his records within a year. He ranked as one of the highest-paid rappers globally.

He endorsed deals with Amazon and Puma, creating extra income that summed up to $20 million by September 2019.

He and his ex Nicki Minaj had rented a luxury mansion within Beverly Hills at $35,000 a month. The lavish house built in 2008 has spectacular background views of distant hills and mountains.

Mill also bought his grandmother a house in December 2019.

The wealth of Meek Mill also includes a collection of expensive automobiles. A Maybach, an Aston Martin Rapide, a Bentley Mulsanne, a Mercedes S-Class, and a Rolls-Royce Ghost are among the collection’s cars.

In 2015, Mill dated his fellow rapper, Nicki Minaj, for about two years. Their relationship ended on January 2, 2017.

Mill currently has three children with his girlfriend, Milan Rouge. Two months after their son was born, Meek Mill and Milan Harris broke up. 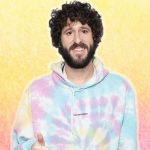