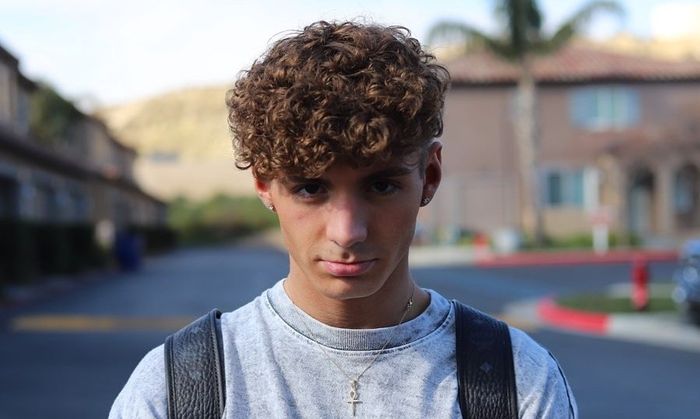 Mikey is a popular social star, actor, model, and dancer. He has 1 million followers on Instagram and almost 2 million on TikTok.

As an actor, his debut was in the drama “Try to Smile” in 2018, where he played along with his older brother Jojo.

Mikey Tua loves dancing and has been taking classes since he was 8. His favorite style is ballet.

He celebrated Hayden Summerall’s birthday by posting a picture of them on Instagram.

Mikey has an older brother named Jojo Tua, who is a TV show star. Their parents are Devin and Katie Tua. Mikey is dating Daniell Cohn. She is a singer and social media star.

The estimated net worth of Mikey Tua is $5 million.

Landon Barker and Caden Conrique are just some of the TV stars Mikey has collaborated with. 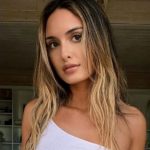 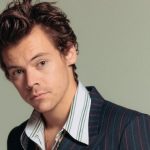