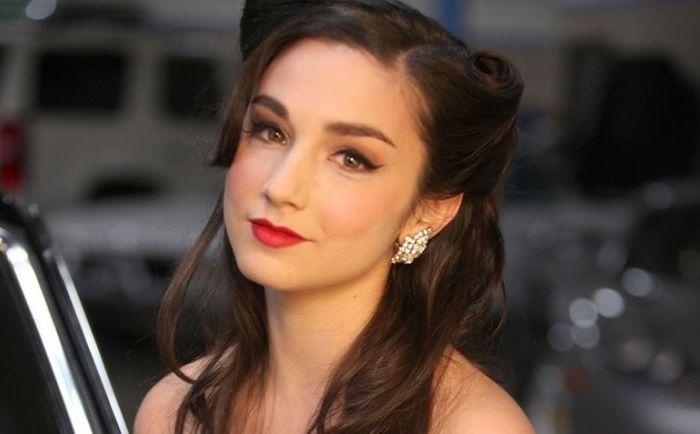 Molly Ephraim is an American actress born in Philadelphia. The 34-year-old Princeton University graduate of Religious Studies is best known for her role as Mandy Baxter in ABC’s 2011–2017 sitcom known as “Last Man Standing”. Her parents are; William Ephraim(father) and Nina Z. Ephraim(mother), plus she has a brother called “Max Ephraim”.

Ephraim was raised in a Jewish family together with her brother Max. The Pennsylvanian native began to have an interest in acting while as young as 16 years old. Consequently, she began acting in local productions within her county(Bucks County, PA). The Prince Music Theater and the Arden Theatre are some of the earliest entities that helped shaped her acting career from teenhood.

As you can see, Molly began her career at a very young age, working with art production entities in her county such as the Prince Music Theater and the Arden Theatre. For example, she starred as Little Red Riding Hood on Broadway when she was only 15 years old. Subsequently, she played the lead role as Anne Frank in “The Diary of Anne Frank” movie. Other movies in which Molly has featured include but are not limited to; “Fiddler On the Roof”, “End Days”, “Bad Jews”, “The 25th Annual Putnam County Spelling Bee” and “Last Man Standing”, which elevated her to fame.

Maybe it’s because she is not a fan of publicity or so. However, in as much as she is a reserved person, she seems to enjoy sharing parts of her personal and professional life with her meager followers. 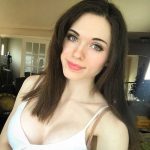 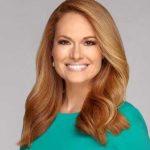