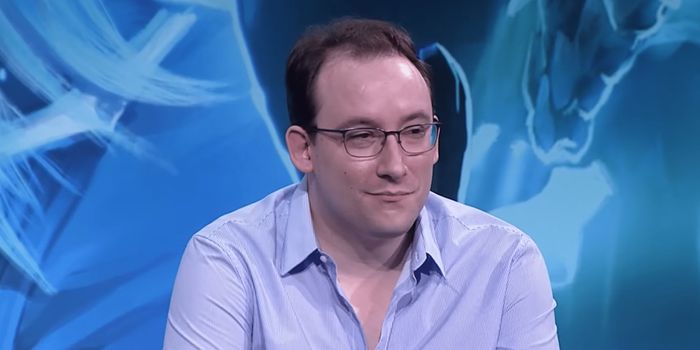 MoonMoon_OW is an online personality best known for his gaming streams on the streaming site Twitch. Additionally, he is also known for his social media and YouTube, through which he also streams his gaming sessions. He plays a variety of games, ranging From Darkest Dungeon and Overwatch to Skyrim and Dark Souls 3.

MoonMoon_OW, whose real name is Jesse, is an American and was born on March 20, 1990. Though not much is known about his early life and education, it is rumored that while he was growing up, and especially in high school, he was a bit antisocial, preferring to play video games as opposed to hanging out with friends.

Once he graduated from high school, Jesse opted to focus on his streaming career instead of going to college, a choice that, in hindsight, was the best he could have made.

Jesse created an account on the online streaming service Twitch and chose the username MoonMoon_OW. The very first game he played, Overwatch, was very popular at the time and contributed immensely to his popularity.

With each upload, his stardom and popularity continued to grow. It wasn’t long before he hit the 715,000 subscribers mark. The reason for his quick ascent to stardom is that he streams twice daily, which offers a lot of content for consumers on the app. In addition to playing Overwatch, he also streams GTA 5, Super Seducer, Daddy Dating Sim, and a plethora of other games.

With his videos on Twitch accumulating over 10 million subscribers, he is the 47 most watched streamer on Twitch and the 8th most-watched English variety channel on the platform.

MoonMoon_OW launched his YouTube channel in April of 2016, with his very first upload being a stream of the game Hooking ‘through’ Genji defect. Due to his commitment, it wasn’t long before he started amassing subscribers. He now has 138,000 subscribers on YouTube.

MoonMoon_OW is a very private person when it comes to his personal life. What is known is that he isn’t married, nor does he have any children. It is rumored that he was once in a serious relationship with a fellow YouTube, which ended sourly. He does have a white cat, who he adores. The cat is truly a beauty, with one blue eye and one green eye.

It appears that MOONMOON OW plays video games on his computer most of the time. His love of animes has heavily influenced his choice of video games, as you will see him playing games with animated characters pretty frequently. He is also a big admirer of movies and TV shows. He particularly likes the anime series “Death Note” and “Naruto,” as well as Japanese animated films like “Ghost in the Shell” and “Akira.”

Although MOONMOON OW is rumored to spend less time indoors and more time outside, he will never miss a GameCon or other comparable event taking place nearby. 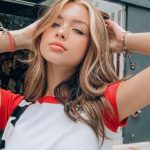 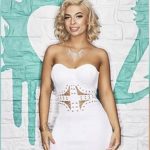