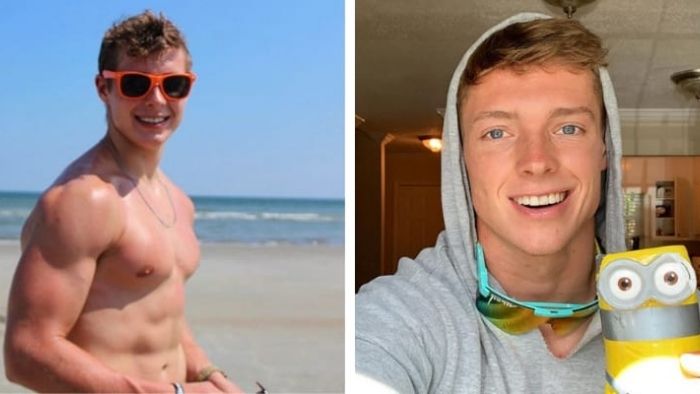 Nathan Freihofer was born in the United States, on December 19, 1996. His descent is Caucasian. He has featured his parents, brothers, and sister in his accounts on social media. However, his parents’ names, occupation, and any other information about them remain a mystery.

Owing to the massive love and care he received from his parents, he paints his childhood to have been a great experience. His parent’s support and dedication enabled him to pursue his dreams and passions smoothly.

His childhood and upbringing played a major role in his current progress and achievements. Information about his earlier school life is vague and unknown. However, it has been recorded that he studied at Northern Kentucky University, from where he graduated.

Nathan is an officer of the U.S Army and a TikTok star. He became famous after posting a video about a phone charger and his mother.

He has more than 2 million people following him on TikTok. However, a recent video of him joking about Jews almost made him lose his followers as well as earning a suspension from the Army, although he was later reinstated.

Nathan has a duet posted in December 2019 with his fellow TikTok creator Alex French.

Nathan Freihofer has kept it low key about his romantic relationships. However, most of his fans speculate that he is single because he has not shared anything suggesting he is dating someone.
He seems to be contented with growing his career hence directing all his concentration on the same.

When not filming, he spends time keeping fit. 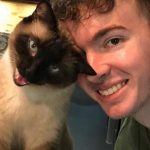 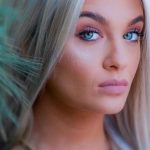