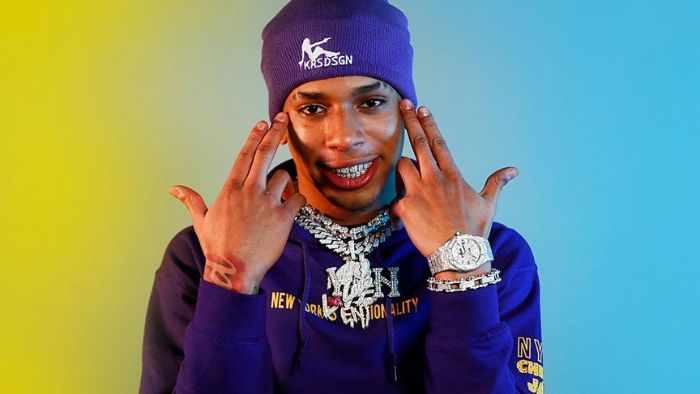 Born in Memphis, Tennessee, on 1st November 2002, NLE Choppa has grown to be a renowned rapper and a sensation in the music industry.

His parents named him Bryson Lashun Potts at birth, and his mom is Angeletta Ellis Potts. However, he has barely disclosed anything about his siblings and father.

Choppa grew up and attended high school, Cordova High School, in Memphis. His love for basketball during his young years was astounding.

For this reason, he played for his school on several occasions. Later, aged 14, he started freestyling alongside his friends.

Bryson’s career was fast-paced, shooting him to the limelight within a relatively short time. He started taking music seriously when he turned 15, releasing his debut anthem, No Love.

Upon turning 16, various recording labels showed their interest in him. During this year, he featured in a song called No Chorus Part 3.

This song, which he did with Shotta Fam, highlighted his prowess in singing and dancing, winning several critics in the long run.

Well, it was no secret that his next hit, Shotta Flow 2, would be magical. It attracted more than a million views a week after its release. This song was on the Top 100 Billboard.

Thanks to his surging popularity, renowned recording labels kept fighting for his signature in 2018/9. Some of these labels included Caroline, Interscope, and Republic Records.

However, he felt safer with UnitedMasters, signing a distribution deal with them. That means he overlooked over $3 million worth of deals.

Over time, he has released some of the best pieces and worked with different musicians. Some of the popular artists he’s worked with include Birdman, Lil Mosey, Juvenile, and Lil Peep. He also anticipates releasing a song with Lil Wayne, Shotta Flow 6.

You can barely overlook Choppa’s interest in charity work. He has always involved himself in several community projects in Memphis, mostly giving back to the community. His objective is to work with the less fortunate and bring out the best in them.

Rumor has it that NLE spent some time in juvenile detention. He claims that this time helped transform him. However, no one knows why or when this happened.

No one has information on whether or not he is dating. His life has always been under the tabs. However, one thing is clear—he loves dancing, and his dancing skills are out of this world!

NLE has been in a relationship with the Instagram star Yung Blasian.

Marissa Da’Nae, NLE Choppa’s girlfriend, and he have been dating for a few months now.

But the couple is going through a difficult moment because they just had a miscarriage. NLE Choppa is already the father of Clover, a cute little girl who will be 2 in June.

Bryson has an estimated net worth of $3,000,000. This amount is a product of his involvement and hard work in the music industry. 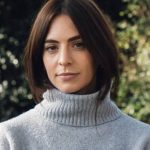