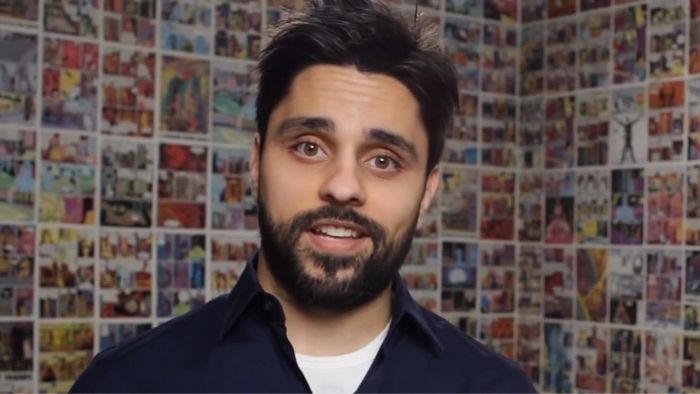 Ray William Johnson is a high-profile YouTuber who was born in August 1981 in Oklahoma City, Oklahoma. He attended Norman North High School and graduated in 1999. After that, Ray joined Columbia University, School of General Studies. He barely talks about his parents or siblings, meaning information about them is scanty.

Ray launched his YouTube channel and career in 2009. He started publishing a web series called Equals Three, which became an instant hit. These videos are sarcastic, funny, and full of dark humor. Unfortunately, Ray had a fallout with his producer, Maker Studios, prompting him to leave the show.

Ray launched a video series on Facebook called Riley Rewind, which helped him gain a considerable following. At the same time, he ran a podcast called Runaway Thoughts. Slowly, he moved to make his productions with various studios. His shows are The Annoying Orange, Breaking LA, Breaking NYC, and The Fluffy Movie.

Over the years, Ray has tried his hand in music, producing hip-hop songs. He has also written a book called Robot Clown Mob.

Ray has an estimated net fortune of $10 million. This amount is mostly from YouTube and his TV productions. 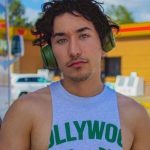 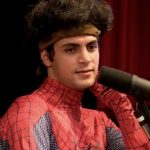