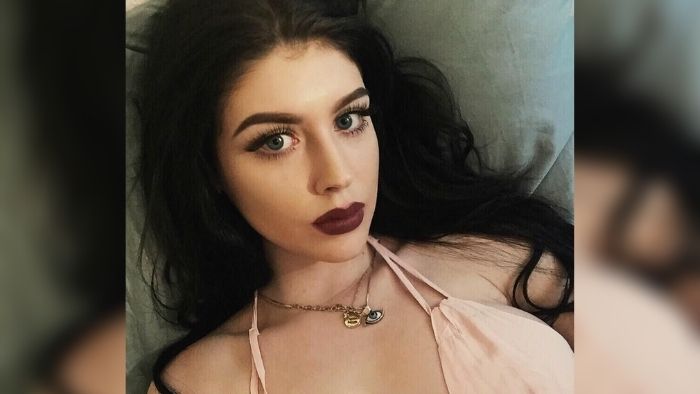 Taylor Nicole Dean hails from San Antonio, Texas. She was born on 25th March 1997, and she has two brothers. One of her brothers is known as Justin. Taylor is yet to reveal the names of her parents and her brother.

Taylor Nicole launched her YouTube channel in 2015. This channel has since grown to be one of the favorites among many people. Its focus on pets and everyday happenings has helped grow a relatively vast fanbase. One of her most-watched videos is where she shows how she takes care of her pets at night. Some of them are snakes, fish, and lizards.

Her second YouTube channel highlights various vlogs. Its objective is to share the everyday life of Taylor Dean.

Her privacy is her priority. She has always preferred keeping a relatively low profile. According to our sources, she is currently dating Jonny Craig. 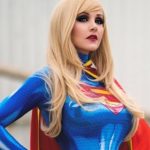 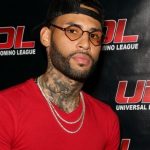