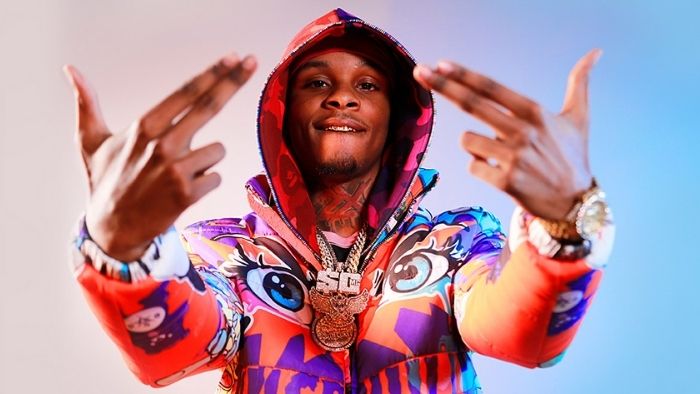 Toosii is a rapper originally from Syracuse, New York. He spent most of his childhood in Syracuse, before moving to North Carolina when he was 13. Toosii has five siblings and he says that his brothers and father are his musical influences. It means that certain members of his family are also into music.

In several sit-downs, Toosii says he started music when he was hardly into his teens. Initially, he used to rap and write bars as a way of coping with life. However, he did not step into a recording studio until later on.

In his earlier projects, he adopted the stage name King Toosii, though he dropped the prefix. When he was 17, he worked on three projects. The works were Label Me Diverse, Hell on Earth, and Why Not Now.

He has been very consistent in his releases and boasts of a diverse discography. Toosii has a knack for storytelling and has the New York flow in his sound.

Toosii currently resides in Raleigh, North Carolina. He is in a relationship with Samaria – an Instagram star and they appear in photos together. Toosii is a huge fan of tattoos, sporting the artwork on his arms, neck, and face. 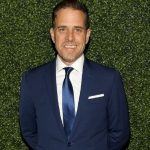 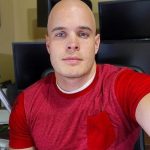