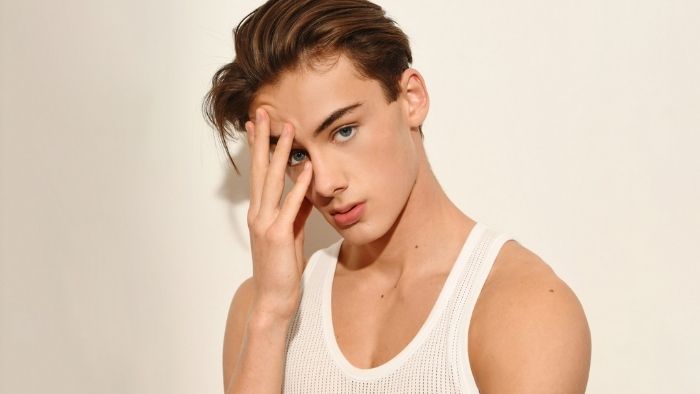 William Franklyn Miller is an American actor and model famous for acting in the series, Medici in 2016. He was born to Shannon Franklyn-Miller and Dr. Franklyn-Miller in London, England.

He has a younger brother (Noah) and a sister (Sienna).

William started modeling at the tender age of four and landed a modeling agent when he turned seven. He was then signed to model for London’s Bruce and Brown modeling agency.

He is currently managed by Megan Klein who works for the New York Modeling Agency.

He joined the filming industry in 2016 and made his debut appearance in A Fish Out of Water, Jack Irish.

His major film project was the historical drama series Medici, in which he starred as Giovanni de Medici.

In 2017, he was cast as “Brandon Henley” in the Australian TV soap opera Neighbours, and the action crime TV series Arrows.

His most recent film projects include The Resurgence in 2018, Spring Breakaway, and Chicken Girls in 2019.

William Franklyn definitely has fans all over social media. On Instagram, he enjoys a following of almost 2 million people, 43.3k followers on Twitter, and 219,749 likes on his Facebook page.

Despite having a life in the limelight, Franklyn has kept most of his personal life private. He hasn’t disclosed anything about his romantic relationships. 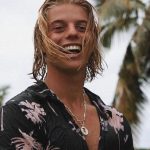 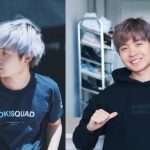