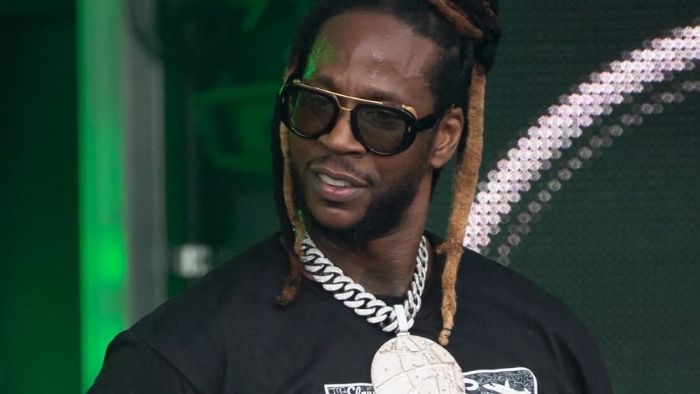 Born in College Park, Georgia, 2 Chainz is a famous rapper, songwriter, and media personality. His birthday was on September 12, 1977, and his real name was Tauheed Epps. His mother played a significant role in raising him, as his father was often in prison.

His shot at music started when he was in high school. He joined his hands with a friend, forming a duo called Playaz Circle.

This duo became friends with Ludacris, performing with him from time to time. The duo published its initial album, Demand, and Supply, in 2007.

His solo album was released in 2012, and his single, No Lie, was released two months later. Since then, his success has been immense.

Epps has an estimated net fortune of $12 million. Most of his income is from music and music-related activities.

He has had a successful career, with most of his singles and albums topping the Billboard.

Here is how he earns.

Most of his music is on YouTube, and his videos receive views in the millions, meaning he can earn a significant amount from YouTube.

Epps has always valued performing in live shows, and his appearance in such events will often attract a significant number of fans, assuring him of a fortune.

2 Chainz is an entrepreneur too. He sells different types of merchandise, making a profit.

2 Chainz and Oscar-winning rapper Juicy J joined together to invest in Heliogen, a solar firm with a $2 billion market cap.

Epps and Kesha Ward got married in 2013. This couple has three children, including Halo, Harmony, and Heaven.

His life with the law has not been the smoothest, having been arrested for drug possession several times. 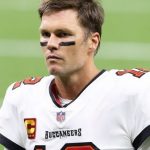