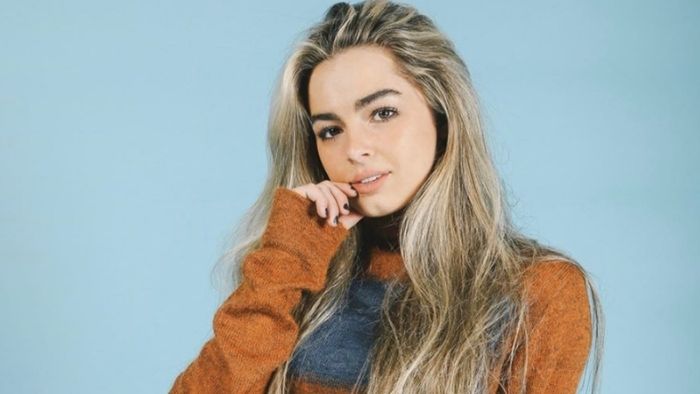 Born to Monti Lopez and Sherri Easterling in Lafayette, Louisiana, Addison has grown to be one of the recent past’s most prominent social media sensations.

Her involvement in different social media platforms remains astounding. She celebrates her birthday on 6th October, and she is 21 years today.

Rae’s mother is an engineer and also takes the time to do a little photography now and then. Her two brothers, Enzo and Lucas, have also been introduced to the public.

Addison went to a local high school called Calvary Baptist Academy and graduated in 2018. She looks forward to studying mass communication but is yet to settle on a preferred college.

However, at some point, she joined Louisiana State University for three months before choosing to focus on TikTok.

Thanks to social media, Rae’s career has shot to the limelight fast. Her family is on TikTok, and getting into it was not a big deal. She published her first video when babysitting one of her brothers—something that went viral.

Since then, Addison has created multiple videos, from recreations to lip-sync videos. Within a short time, her account grew, officially kickstarting her career.

Addison Rae is signed by the WME agency, which takes up various famous TikTok stars. Her partnership with this agency aims to build her brand and skills and allows her to partake in other activities, including dancing and modeling.

All these aspects have helped her gain one endorsement after the other. Addison has various dancing videos on her TikTok account alongside celebrities like James Charles and Mackenzie Ziegler.

Rae co-founded an outfit called Hype House with Chase Hudson and Charli D’Amelio. Her charm makes their videos not only fun but also entertaining. However, various rumors indicate that she wants out.

Rae has never shied away from the public. Her engagement on social media has kept growing, showcasing her love for a little publicity.

However, there is not much known about her love life, except that in October 2020, she started dating the TikTok star, Bryce Hall.

After the TikTok star ended her on-again, off-again relationship with Bryce Hall in July 2021, Addison Rae and Omer Fedi made headlines for their upcoming relationship.

When she shared a video of her and Omer kissing on Instagram Stories in July 2021, romantic rumors about the two of them started to spread. A month later, Omer posted an Instagram Story to announce their connection.

Her love for a healthy lifestyle and traveling has always amazed people. She has traveled across various destinations, something you can see on her social media posts.

She also loves basketball, and she has attended different NBA games. In 2020 she was part of NBA All-Star weekend along with Charli and Dixie D’Amelio.

Addison Rae has an estimated net worth of $5,000,000, and this figure results from her roles as an influencer and several endorsements. Remember, she charges approximately $10000 for posts on her platform.

If there is anyone who epitomizes hard work, Rae is the person! 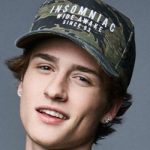 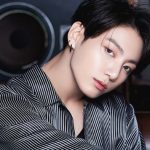