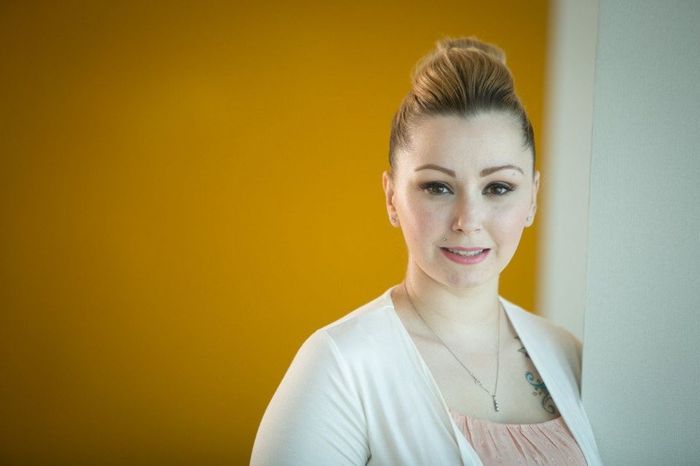 She was born on 22nd April 1986 hence her zodiac sign is Taurus. Her mother’s name was Louwana Miller. Details about her father are not available. Amanda has a sister called Beth Serrano and she comes from a large extended family.

Details about her early life and childhood are not well elaborated as her life story is mainly focused on her 10-year-long abduction by her kidnapper, Ariel Castro.

Amanda’s disappearance was reported after she went missing on 21st April 2003. Her sister was the last person she spoke to, the night before she reached 17 years. It was at around 8 PM in the evening when she told her sister that she was in the car going home, after her day’s work at Burger King, the restaurant she worked at.

The investigators who were working on her case labeled her disappearance a runaway case. After a week, Amanda’s mother received a call from a man using Amanda’s phone number. The caller assured Amanda’s mother that her daughter was with him and that she was safe. He also said that he would be making a visit to their home in the coming days.

The news prompted Amanda’s mother to put her pictures up in the missing person section. The story was also featured in 2004, on the show called America’s Most Wanted, which aired on Fox TV.

Her disappearance was linked to that of another woman called DeJesus. Both of them were featured on The Montel Williams Show. During this show, Amanda was said to have died in the water. The news was broken to Amanda’s mother by a psychic called Sylvia Browne. The two missing women also appeared on the Oprah Winfrey Show.

Amanda Berry resurfaced with a six-year-old daughter in 2013, after she managed to escape from her abductor. She also helped the other two kidnapped women run away from their perpetrator’s house.

Berry was working at Burger King before her 17th birthday. This was cut short by her kidnapping which lasted for 10 years before she found an escape route.

After reuniting with her family, she was awarded an honorary diploma from John Marshall High School.

Amanda is an author and she has written several books. The first one is called ‘Hope: A Memoir of Survival in Cleveland. She co-wrote this together with her fellow survivor, Gina DeJesus. Other books authored by Amanda are Father by Choice, L.A. Cinderella, and One Night With the Best Man, among others.

In 2017, Amanda landed an opportunity to air a show called ‘New Chapter’ on Fox 8, a TV station. She is still working at the station as the show’s host.

Amanda Berry’s personal life is centered around her job and daughter, who is now a teenager. She was featured in many interviews after her escape.

Details about her relationship are scarce, but she has dated at least one person since her escape. The man who had kidnapped her, Ariel Castro, was jailed for many years. He was later found dead in his cell, after hanging himself using bedsheets.

Amanda’s relationship with her fellow survivors has not been as strong as it was at first. They have all become busy career women with personal lives to run.

Amanda decided to let her daughter live a normal life by enrolling her in the first grade after their escape. She says that she feels free and alive knowing that she can now go anywhere and be with anyone without feeling restrained like before.

What Has Become Of Amanda Berry

Amanda Berry Helps Find Missing Children After Being Kidnapped and Held Hostage for 10 Years. After ten years in captivity, Amanda Berry managed to free herself in 2013. She now appears regularly on a segment about missing people on Ohio TV station Fox 8 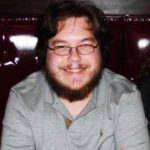 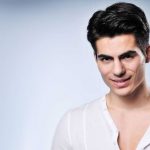