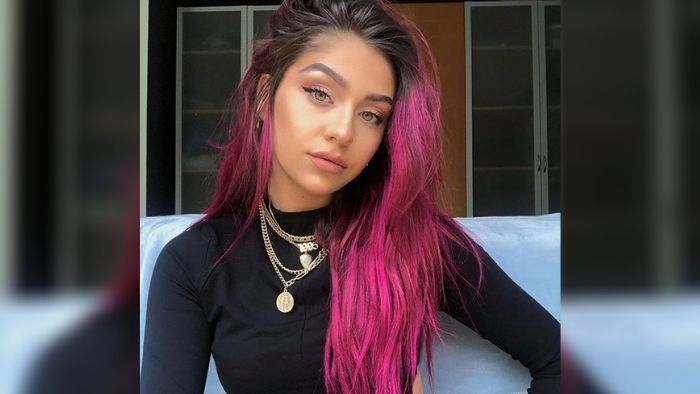 Audrea Russet was born in 1995, on 27th June. Her place of birth is Fort Wayne, Indiana, USA. Her parents are Jacqui Russet and Mark (William). Both are graphic designers. She has a brother called Anthony, and a sister named Anna.

She studied at a Catholic high school up to her junior year. She later enrolled in an online school after moving to California.

However, she quit the program as a final year student after deciding that she wanted to learn differently.

In the early years of her teens, Audrea started a YouTube channel. She joined a contest where one was required to post a video, and consequently, the winner would get to meet Justin Beiber.

Though she lost the contest, she gained popularity. This marked the beginning of her career as a YouTube star.

She later began working as a DJ in a radio show that aired at night. This happened in 2012, at Fort Wayne, Indiana.

Signing a contract with Fullscreen led her to go live in California when she was in her high school junior year.

Audrea has also acted in movies such as “Expelled”, “Lovesick” and “Sickhouse”. She has many followers on YouTube, Snapchat, Vine, and other social media platforms.

In 2014, Andrea appeared in “Expelled” along with Cameron Dallas.

She tweeted about her sexuality in 2018, saying that she is bisexual.
Early 2019, Audrea backed her coming out with a video clarifying her tweets. She also talked of falling out with Sandra, her best friend. 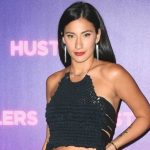 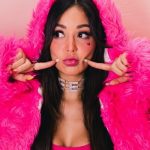