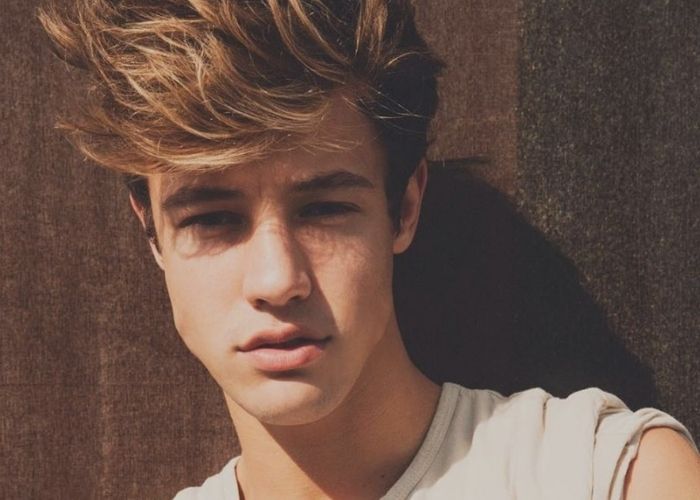 Dallas Cameron is an American internet personality with a Scottish background. He was born on 8 September 1994 in San Bernardino, California.

He was raised alongside his elder sister, Sierra Dallas, by their single mother, Gina Dallas. The sister is also a notable social media personality.

Dallas kick-started his career in 2012 after opening an account on the Vine app. He began posting funny videos, jokes, and pranks pulled on his friends and family on the app. Cameron, Matt Espinosa, and Carter Reynolds were part of the initial Magcon Boys – a group of teen boys that are famous on Vine. These attracted millions of views on his videos and accrued over 8 million followers.

He’s also made it to the big screens. Making a debut in the film ‘Expelled’ in 2014, cast as ‘Felix O’Neil’. Additionally, he appeared in the films Outfield’, ‘The Frog Kingdom’ and the reality show ‘Chasing Cameron’.

He’s received nominations and won numerous awards. He was awarded the Best Choice Social Media King on Nickelodeon’s 2016 Teen Choice Awards and got nominated as Creator of The Year at the Streamy Awards.

The renowned Instagram star opened up about his challenges on 23 August 2019. He confessed his struggles with drug addiction, depression, and family trauma, inspiring him to start a charity to help people struggling with similar conditions.

In 2014 Cameron presented the Style Icon award with Bella Thorne at the TCAs. 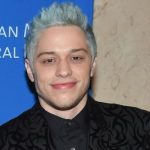 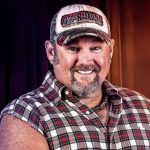