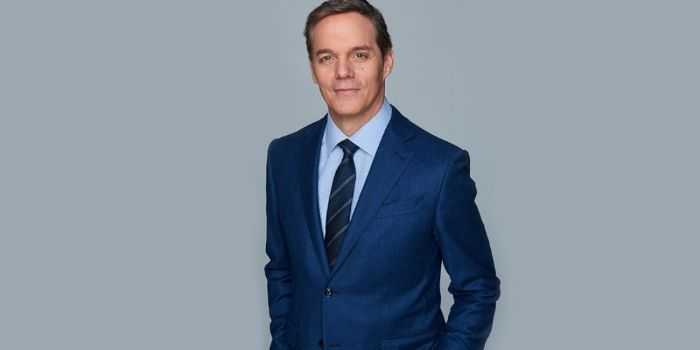 William George (Bill) is an American journalist currently working with Fox News. The flamboyant co-anchor has also worked with other major news channels, including CNN.

He was born on November 14, 1964, in Cincinnati, Ohio, U.S but now lives in Suffolk, New York, where he has a large, beautiful property complete with a swimming pool.

Bill’s father – William R Hemmer, is a retired executive who used to work with a company in Cincinnatti that manufactures mattresses. His mother – Georganne M. Knittle, is a homemaker.

Bill attended Our Lady of Victory Catholic Parochial School. He proceeded with his education at the Elder High School in Cincinnati.

It was in high school where he developed an interest in media, where he acted as the school’s deejay.

In his second year of high school, Hemmer, alongside his friend, came up with a radio program on which they mostly played music.

After high school, the Cincinnati native got a BA degree in broadcast journalism from Miami University.

Hemmer has gone on several backpacking trips across the world. For example, he visited Calcutta, where the then 26-year-old American volunteered for two weeks helping children.

To be precise, he worked in the children’s clinics run by Mother Theresa.

Hemmer began his career when he joined a Miami-based jazz music radio station called “WMUB-FM.” Here, he worked as a deejay, where he would entertain his listeners with cool jazz music.

After working there for a few months, he moved onto an NBC affiliate radio station still in Cincinnati. Later on, Hemmer joined WLWT-TV, where he served as a sports journalist.

After a few years there, Hemmer got hired by WCPO-TV as a weekend sports anchor before moving on to CNN and, finally, Fox News.

Having been working with the news channel since 2005, the multi-award-winning journalist has produced many key news segments covering a variety of topics.

He is currently the co-anchor of Fox New’s America’s Newsroom segment, which airs every day from 9 to 11 a.m. ET. You can tune in to the show to watch him live at that time.

Bill Hemmer is paid a regular salary as well as a bonus by Fox News. Bill Hemmer’s yearly pay under his current Fox News deal is $5 million.

Bill Hemmer earns a $1 million bonus on top of her set income, which is determined by the popularity of her shows on television. In 2022 his net worth is $20 million 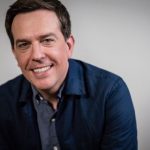 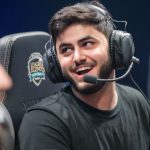