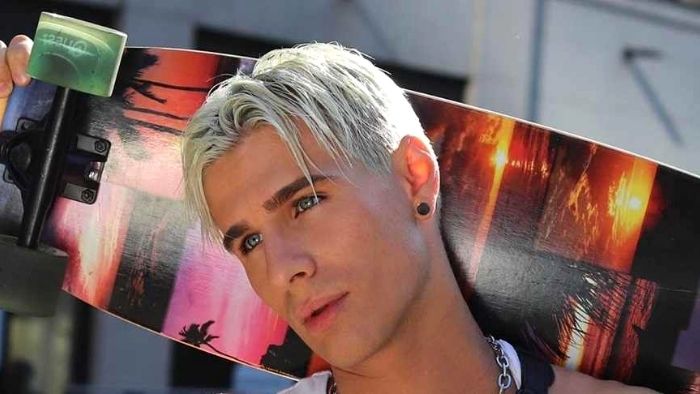 Who is Brad Mondo?

Brad Mondo is a talented stylist with a great sense of style. He is also a YouTube content creator best-known for offering styling tips on his channel. People love Brad because it is easy to connect with him. His ability to transform his client’s look means that men and women who want to look good gravitate towards him.

Brad Mondo was born and raised in Franklin, Massachusetts, alongside his elder brother Eric. His father and mother’s names are not yet revealed, but it is known that his father was a hairdresser. Brad is close to his family, especially his brother and mother, who have been featured on his YouTube channel.

Brad’s educational qualifications are not clear, but he has several skills that are relevant to his line of work. He is skilled at hair cutting and styling, sales, and photography.

Brad became popular courtesy of YouTube. He first joined the platform when he was 12 years old and continued sharing videos until he was an adult. In 2016, Brad began making headways on YouTube because of his funny styling videos. Today, he has made a career out of YouTube and has a lot of entertaining and educative content to share with his fans.

Brad always knew that he wanted to become a hairstylist. He gained this passion by watching his father style people’s hair.

Brad makes a lot of money on his self-titled YouTube channel as well as his businesses. On YouTube, he makes styling videos that attract hundreds of thousands of views, which helps him earn income through ads. Another way that Brad makes money is through sponsorships. He partners with several brands and tries their products with the goal of giving an honest review.

Brad also makes money through merchandising. Some of the merchandise sold by the celebrity hairstylist include hoodies, t-shirts, and other branded accessories. He also founded XMondo Hair, a company that deals with hair and hair products. The company also offers customers advice on the right products to use for their hair.

Brad has a big audience to share his talent with. On YouTube be he has 6.62 million subscribers, while his Instagram boasts 1.8 million followers. On TikTok, Brad makes content for an audience of 7.1 million, with over 190 million likes.

Brad is openly gay, but he is currently not dating. He chooses not to share information about his private life so that the focus is more on his work and talent. Brad loves animals, especially dogs, and he regularly posts his dog on Instagram.

Brad Mondo makes both entertaining and educational content. His funny videos increase his charm, and this is why it is so easy for him to attract a huge following. 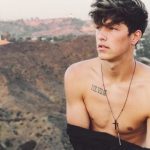 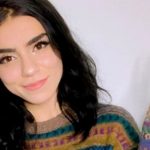