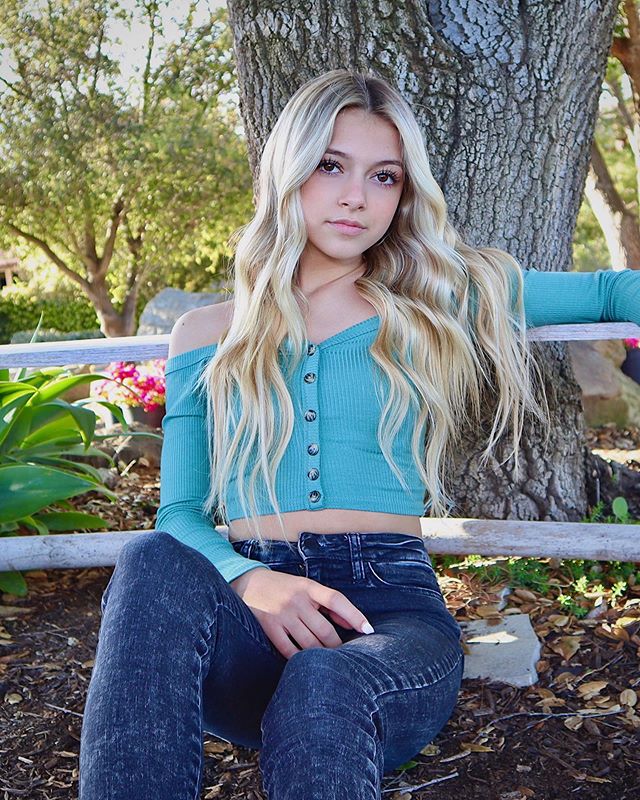 Coco Quinn is very talented. She is only 15 years old but she is famous for being a dancer, model, actress, and social media star. Her manager is her own mother – Jeannie Quinn. She is mostly known for being part of Molly’s Monsters at Dance Precisions mini-elite competition team. We’ve also seen her in 2018 in the web series “Mani”.

There is no wonder why she became so famous for her dancing skills. She started studying rhythmic gymnastics when she was 2 years old.

As mentioned above, her mother’s name is Jeannie Quinn, but there is no information about her father. Coco has a brother – Tyler and 2 sisters – Rihanna and Kaylee. They both are very talented dancers too and Coco loves practicing with them.

Coco dated Gavin Magnus in 2020. Although they broke up they agreed to remain friends. 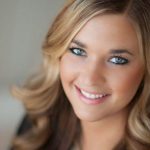 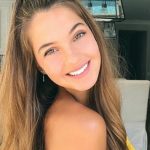