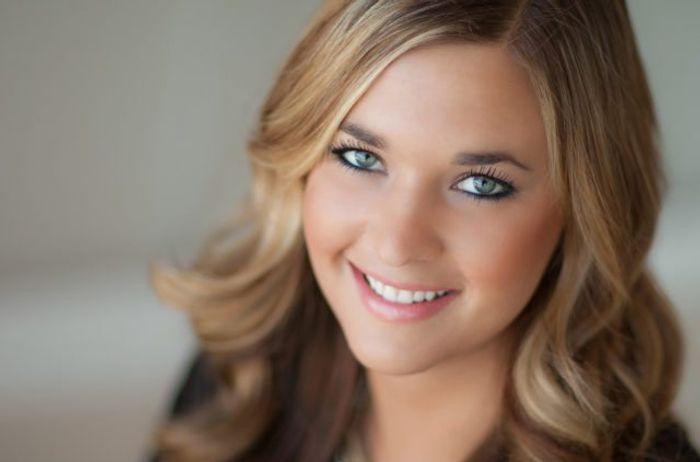 Katie Pavlich is a commentator and journalist who works for Fox News. She is also an author, and blogger, and has a podcast program. Pavlich is a conservative female and a strong Republican Party supporter. The following material will reveal everything you need to know about Katie Pavlich.

Katie Pavlich was born Catherine Merri “Katie” Pavlich on July 10, 1988. Her professional name has been simplified to Katie Pavlich. Mrs. Pavlich grew up in Arizona where she enjoyed the great outdoors for most of her childhood. She learned how to hunt and handle firearms. Her father was a teacher, and he took her rafting a lot when she was younger. Flagstaff, Arizona is her hometown.

Katie Pavlich: The Young and Beautiful

The thing about Katie Pavlich is that she is young and very pretty. Her natural good looks are immediately recognized by many people. Many people believe that if she had gone into modeling, she could have made a career for herself. Katie Pavlich has an Instagram page. While it does not show her in any compromising or revealing photos, people can clearly see that she is very attractive. Her beauty helps to promote her conservative views, and it also gets people to listen to what she has to say. Many people love Katie’s alluring eyes.

Katie is a broadcast journalism graduate of the University of Arizona and a former National Review Washington Fellow. She finished her fellowship with the Foreign Policy Initiative in 2017. She worked as a national security fellow with the Foundation for Defense of Democracies from 2018 to 2019. Her membership in the White House Correspondents Association is current.

Katie has offered her opinion on numerous radio programs both nationally and locally, as well as Fox News, CNN, MSNBC, CNBC, and Fox Business. She has filled in as host for Mark Levin, a conservative radio personality, and co-hosted WMAL’s biggest morning politics show in Washington, DC. She frequently speaks on conference panels and is a Young America’s Foundation guest speaker on university campuses across the nation.

What conservative position does Katie endorse?

Conservative journalism promotes news from a conservative point of view. She has written a book that has criticized former President Barack Obama’s leadership of the nation. Negative views she made about the Obama administration might have influenced Congress to pass some laws. Colleagues, supporters, and fans find Katie’s views to be very strong and opinionated. People that know her work say that she takes a strict approach to developing a critical analysis of the left.

Other Things you Should Know about Katie

Gavy Friedson married Katie in 2017. The couple’s wedding was kept out of the spotlight. Katie likes her privacy. The sexy political pundit is also big on family, loves spending time with her dog, and she loves to shoot at the rifle range. Numerous awards were given to Katie throughout her career for her outstanding work in journalism and politics. 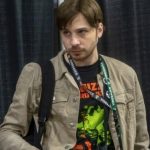 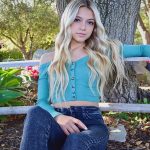