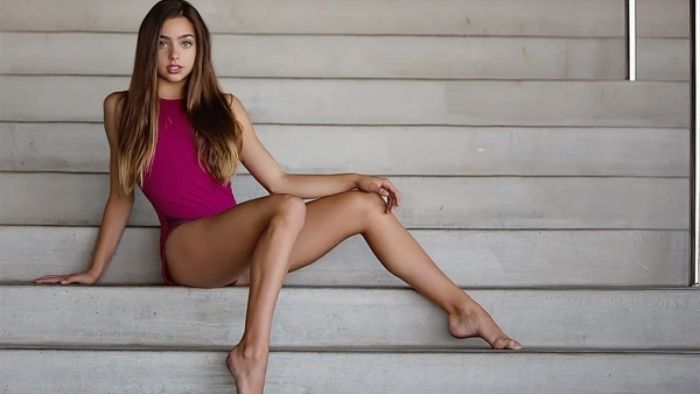 Taylor is a dancer who is also popular as the finalist in the California Kisses modeling contest in 2014. To add on, she is a budding social media personality with over 1.2 million followers on TikTok.

Taylor was born in California on 13th September 2002. Her parents are Mindi and Laker Nunez, and she has a sister and a brother. Her sister, Ava, dances too.

She started dancing at around 3 years of age, but she joined the field professionally at 6 years by taking ballet and tap dancing classes at the West Coast School of the Arts.

By the age of 10, it was quite clear that Taylor loved dancing, and she could impressively perform solo dances, lyrical and jazz.

She loves the contemporary style as it allows a dancer to be creative in movements and emotions while telling a story with the music. She considers tap dancing more challenging.

Taylor has participated in countless dance competitions in California and Nevada. She performed her first solo in 2011 and finished 7th during the Thunderstruck Dance Competition in Pomona, California.

In the next three years, her solo dances improved as she would finish between the 1st and the 3rd position.

Her first group dance was in 2014 during the West Coast finals of the Showstopper Dance Competition, and her group won.

From 2014 to 2017, she performed trios with the same team of Allie Antoyan and Emmy Cheung.

Their first lyrical trio was in 2016 during the Hall of Fame dance contest in Ontario, where they finished in the first position.

Taylor joined modeling when she was nine years old after a dancewear brand noticed her in her dance school and asked to work with her.

She has modeled for Misbehave Girls, Five Dancewear, and California Kisses, where she competed with Kaylyn Slevin for the prize.

In conclusion, though her dance and modeling careers seem to be growing every day, and considering she is still young, the future seems brighter.

Taylor Nunez’s net worth is projected to be $500k as of 2022. She is able to make money with her acting, modeling, and dance endeavors at such a young age. 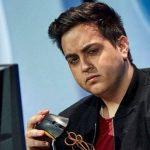 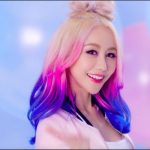