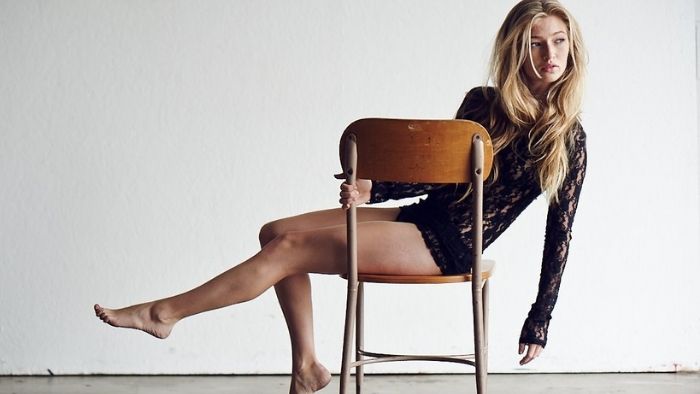 Diana Hopper is an actress with appearances in several critically acclaimed projects like Casual and Goliath.

Diana Hopper was born on February 25, 1993, in Memphis, Tennessee, where she grew up. Diana is very private about her personal life; there is little information on her family and upbringing.

In several sit-downs, Diana claimed that, at first, she wanted to be a model. She tried out several gigs when she was younger before venturing into showbiz.

Among the first gigs that initiated her into showbiz was in a community theatre production of The Music Man. She was 11 then and took on the part of Gracie Shinn. Diana took the New York Film Academy’s month-long acting program to polish her skills.

She has credits in several projects, including movies and television shows. She has been featured in Casual and Denise McBride in Goliath,  a drama series. Diana has also had roles in Criminal Minds and Lavalantula.

Hopper appeared in End of the World, The Wicked, Falls Cabin, and Stevi TV. She participated in a number of films, including Bit, Hidden Truth, Kenzie, Lavalantula, and Martys.

Her Hobbies and Interests

When Diana is not acting, she is singing, which is one of her best pastime activities. She also plays the guitar, as evident from several videos she posts on her YouTube channel.

Diana hasn’t pursued music professionally, yet she seems to be a gifted musician. She does, however, occasionally perform for her friends and family, singing and playing the guitar.

She has traveled extensively for both business and pleasure. She is a travel addict.

Diana is renowned for her charitable work and has contributed to a number of charities, including providing food aid to Kenyan households.

While she keeps most aspects of her life under wraps, she has not been shy to show off her boyfriend. Diana is in a long-term relationship with Australian actor Alex Russell. Their relationship seems to grow strong by the day as they have been together since 2015.

She currently lives in Los Angeles. 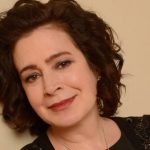 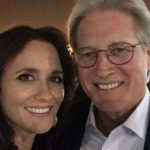