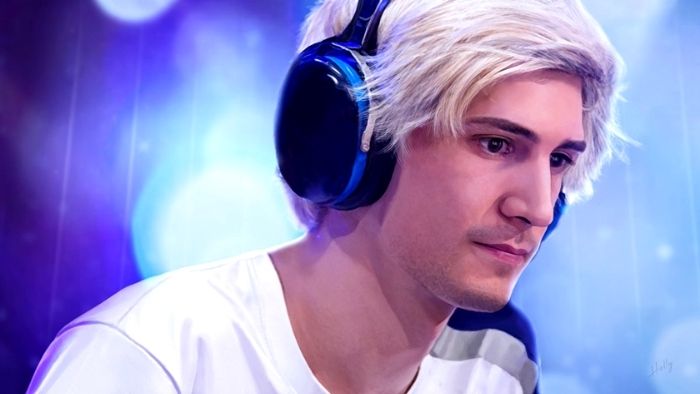 xQc is of French – Canadian descent. He was born in Laval, Quebec Canada, and raised there alongside his brother Nicholas.

Growing up, he was quite a curious and daring child. He loved the outdoors and enjoyed skating and skiing. He developed a passion for extreme sports which inspired him to launch a Youtube Channel.

He and his friend posted videos of his wild and daring tricks and stunts, for all his followers to see. As time went by, he developed a keener interest in gaming and dropped the sport for extreme gaming.

xQc is popularly known for his simple yet unconventional style. He has an energetic personality and offers his followers and fans an array of diverse gaming and live-stream content on his social media accounts.

He currently has a massive following of over 4.2M followers on his Twitch account and a whopping 1M subscribers on his Youtube Channel.

He has since been ranked the highest viewed TwitchTv broadcaster in 2020 with a total of 148 million hours of total watch time and an ardent following of over 20,000 per stream.

Flex’s rise to success was not rosy. His successful career all started with his earnest desire to be one of the leading professional gamers in League of Legends. He however was not discovered until he stumbled upon Overwatch and quickly mastered the game.

His display of great skill and expertise in the Overwatch League quickly thrust him into the limelight. He held the #1 rank for seasons 2 through 4 on Overwatch. His talent was spotted and numerous opportunities then followed.

He joined DanZit an Esport team that went to win the Overwatch Tournament in 2016. Thereafter, he was selected to represent Canada in the Overwatch World Cup in 2017, 2018, and 2019. He received the MVP award in 2017.

Among his best gaming highlights was when he was selected to play for Dallas Fuel in the Overwatch Tournament. However, his promising career as a competitive player was thwarted due to the controversy around his person.

It was not until 2019 that xQc decided to venture into full-time streaming. This has proven worthwhile as he has thus far received 2 nominations for the Streamer of the Year 2020 Esports Award and by the Canadian Game Awards.

xQc is one of the established streamers and Game stars on the Twitch platform. He enjoys playing a wide variety of games. Additionally, he does quite a several reaction videos guaranteed to make you laugh!

xQc is also engaged in several partnership projects. He is currently working on a full-time basis as head of the Rising Star Program of Luminous Gaming.

xQc is rumored to be seeing Adept, another popular Overwatch player on the Twitch Tv platform. However, he has never confirmed or denied the rumors. The two are said to have been living together (and may still be).

Perhaps with all the buzz about him, he wants to keep his romantic relationships private.

It is estimated that xQc will have a net worth of $9 million in the year 2022. 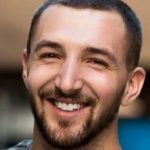 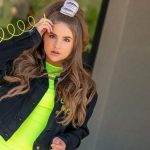