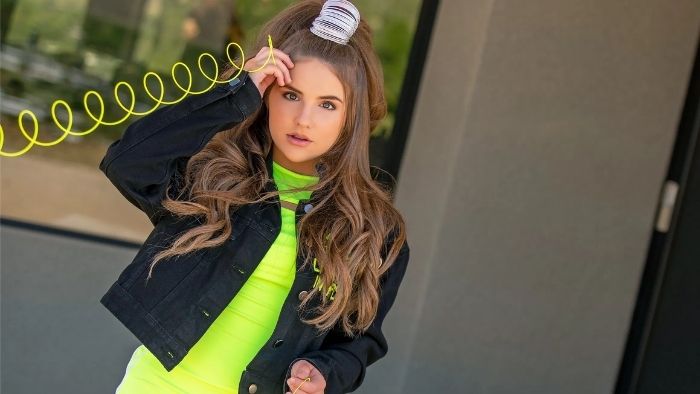 Piper is a YouTuber and actress who began her career in dance and modeling. She joined dance classes as soon as her mother realized she had talent and was a child model from as early as four years.

Her mother, Tiffany Rockelle, raised her and her two older brothers.

She was Daphne on Dark Eyes in 2019, and she also played the role of Sky in Mani and Chicken Girls both shot between 2017 and 2018. Coco Quinn and Hayley LeBlanc were also part of the Chicken girl’s cast.

Her mother manages her accounts, and her posts are about her family, challenges, DIY crafts, and makeup tutorials.

She also features her entire family sometimes. On TikTok, she entertains her 4.6 million fans with dances and lip-synchs videos.
She calls her fans Piperazzi, and she is a content creator attached to The Squad group.

Pipe is a budding entrepreneur with a collection of merchandise that includes t-shirts, flannel shorts, and bracelets. She also runs a cat rescue center with her mother.

She is dating Lev Cameron, a TikTok personality and a dancer. The two made it official in May 2020.

Piper Rockelle has a $3 million net worth as of 2022. Her social media presence, YouTube channels, acting, and music careers, and item sales all contributed to her rising net worth. 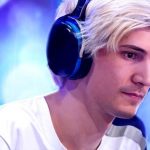 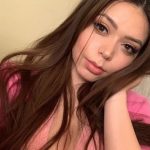