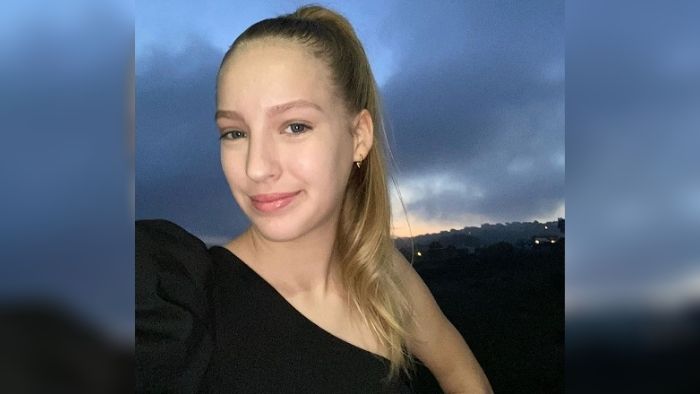 Born in the heart of Canada, Karina Calor has grown to be one of the most successful gamers on YouTube. She is the sister of a popular YouTuber, RonaldOMG. While her father is called Freddy, her mother remains unknown to the public. Her younger sister is Aria.
Karina is in a local high school called Sotogrande International School.

Karina first joined YouTube in November 2015. At the time, her YouTube channel was called FunWithKarina. This channel was focused on various DIY projects. Her collaborative video with her brother was an instant hit. The goal of this collaboration was to post different challenges and games. The video is titled Sis vs. Bro.

Later, she started GamerGirl, which is a YouTube channel focused on Minecraft and Roblox games. Usually, her parents help with the filming and editing of these videos.

Her love for cats is astounding, and she has two cats. However, she is allergic to dogs. She is also allergic to nuts.

Karina has an estimated net fortune of $4 million. 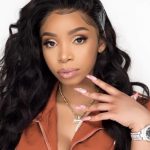 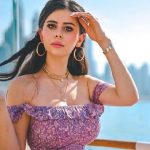