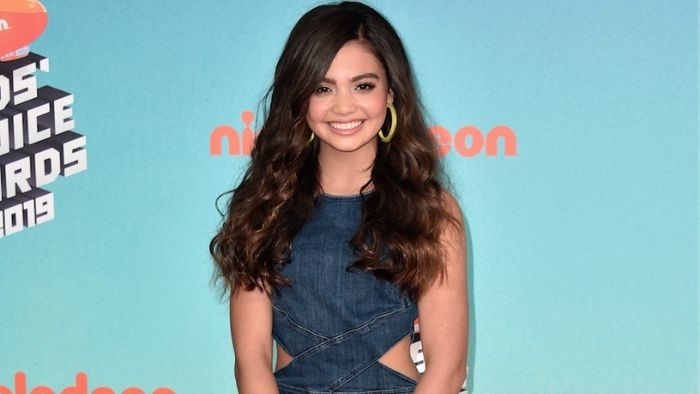 Siena is a television actress, and she became famous for her role in Nicky, Ricky, Dicky & Dawn. She played the role of Natlee in this television series, and it ran from 2015 to 2018. Another top show on Nickelodeon featuring her is Star Falls. In this show, she was cast as Sophia Miller. Recently, in 2020, she was cast as Reina in Upside Down Magic, a Disney Channel production.

She is a native of Hawaii, where her parents, Karen and Kenneth, raised her and her sister. She has Hawaiian, European, and Filipino heritage, and her elder sister inspired her to join the acting world.
She schooled at Island School but later switched to online learning to accommodate her acting schedule.

At seven years, she was already featuring in local productions in her hometown, such as in a theatrical production of Willy Wonka. Her earliest acting jobs were in Second Chances, where she played the role of Mindy in 2013, and in Killer Women where she starred as Lulu Parker in 2014.
Siena is transitioning into a full-time acting career, as her debut role in a film was in 2020.

Now, the original series everyone is presently watching and chatting about is Resident Evil, which is currently available on Netflix. People are curious to learn everything there is to know about the performers since they are so incredibly talented.

The character of young Billie Wesker is portrayed by Siena Agudong. Young Billie is an outcast who struggles to fit in at her new school in the action-horror series, while her sister quickly gains popularity. But once Billie and Jade go into Umbrella’s labs to try to expose their use of animals, Billie’s life is changed for good.

Siena is currently dating Connor Finnerty, whereby their relationship started in 2018. In December 2020, he flew to Hawaii to surprise her because they had not seen each other because of national Covid-19 quarantine measures. Siena is quite forthcoming about her friendship with Connor, and they end up getting together during the events of the movie. They like participating in a variety of activities, including traveling and hiking. 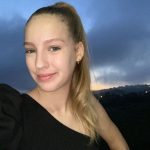