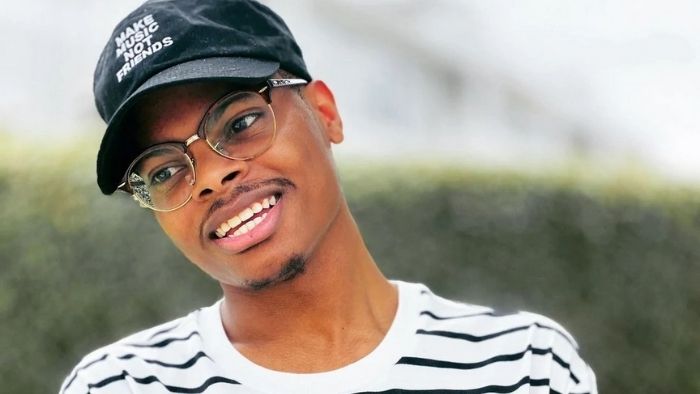 ImDontai has witnessed surging popularity in the recent past. This YouTube star was born in September 1992 in Virginia, United States. Known also as Bucky, he has three sisters. The names of his parents remain undisclosed. ImDontai has barely talked much about his educational background.

Bucky started his YouTube channel in 2015, and it has grown significantly since then. This channel talks about everyday stuff. This channel is full of informative and entertaining content, from reaction videos and comedic skits to fun commentaries and live streams. His first video was the review of the movie, Fifty Shades of Grey.

ImDontai publishes gaming content too. This happens on his second channel, which he started in 2009. Most videos are about Outlast and Horizon Zero Dawn games. He often aims at providing comprehensive information about the games, ensuring that you remain glued to his content.

His love for cartoons has always been evident. He spends most of his time indoors, watching cartoons and caricatures. He is also a pet lover.

Bucky is married to Danielle.

ImDontai has been in the game for a relatively long time now. His estimated net worth is about $900,000. Most of this is from YouTube royalties. 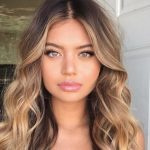