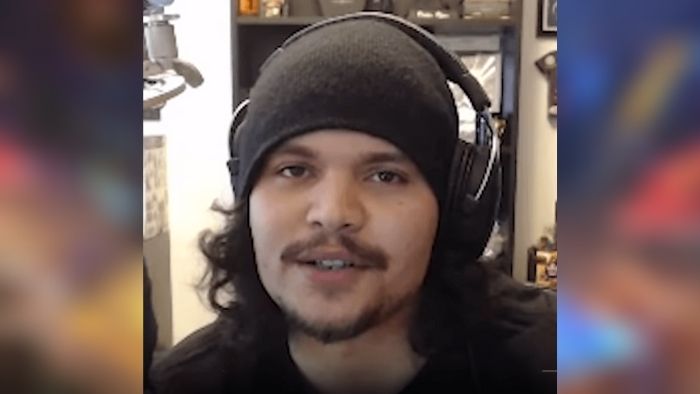 Tobias Fate’s real name is Michael. He comes from Toronto, Canada, and he is a Twitch streamer with many followers. He is also active on social media platforms like YouTube. There is scanty information on Tobias’ background, but it appears he got into gaming when he was young.

For a long time, he kept his online identity a secret, sometimes wearing a ski mask. He finally did a face reveal on July 31, 2018.

Tobias mainly streams his favorite game, League of Legends, just like another Twitch streamer – Yassuo. Tobias began his streaming career around 2015 when he created his Twitch account. A year later, he signed up to YouTube and Twitter. He is very popular on Twitch, where he also streams Mortal Kombat and Total War: Warhammer 2.

His Twitch profile has around 898000 followers. Tobias is equally active on YouTube, where his channel has over 879000 subscribers. His uploads revolve around gaming, garnering him over 174 million views.

Tobias also has an Instagram account, though he is not that active. His handle has no posts yet and has only 1000 followers.

Tobias Fate is currently dating a fellow gamer, Ivana. He appears to be a private person and loves to keep most of his details under wraps. 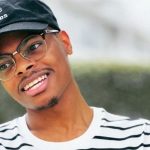 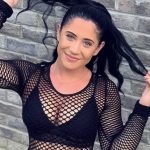