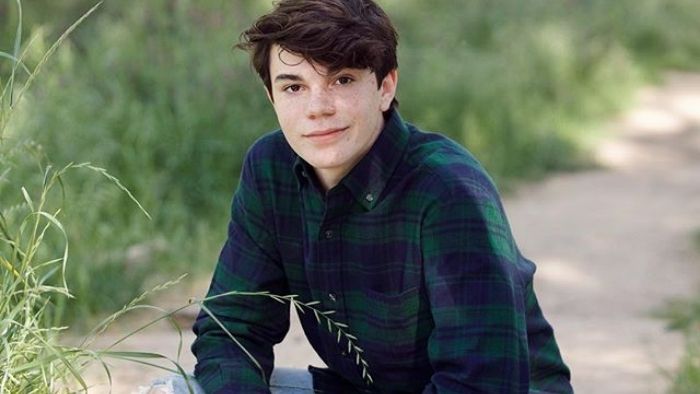 The talented American child actor Jentzen Ramirez was born in Austin, Texas, on August 8, 2006. He grew up alongside his sister, Liana Ramirez, who also became a professional actress. Little is known about his parents and educational background.

Jentzen’s acting career journey began in 2014 when he first appeared in the movie: Una Vida: A Fable of Music and The Mind. He later cast in the big screen short series Star Wars: Generations in 2016. He subsequently starred in “The Lurking Man” as “Beau” in 2017. From this film, he earned The Jury Prize for the Best Child Actor and Best Ensemble Cast.

In the course of his acting profession, Jentzen Ramirez became a YouTuber in July 2019. He’s already garnered massive subscriptions of about 1.4 million, with only 87 video posts. He loves posting funny videos and challenges on his channel.

Jentzen is still a youngster, not yet engaged or married, but he dated his crush, Sophie Fergi – YouTuber and Social Star until September 2020. His current girlfriend is Elliana Walmsley, a dancer of the Abby Lee Dance Company mini-team. 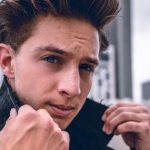 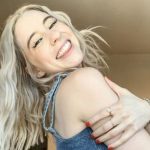