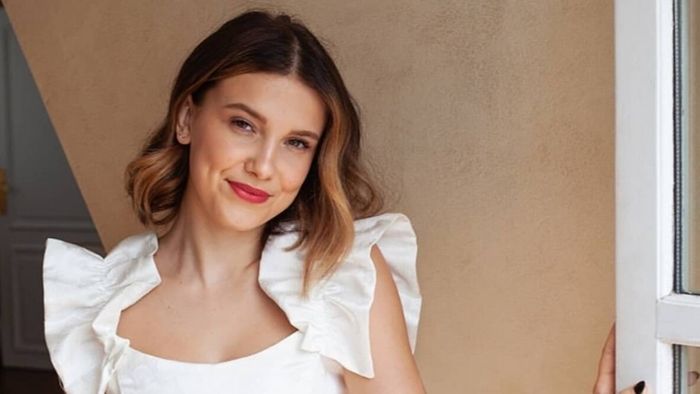 Millie Bobby Brown is a famous actress, well-known for her part in Stranger Things as Eleven. She is also a producer and a UNICEF Goodwill Ambassador.

Millie Brown was born on February 19, 2004, in Marbella, Andalusia, in Spain. She is the third child of Kelly and Robert Brown, English parents with four children. Her siblings are Ava, Paige, and Charlie Brown.

She spent her early childhood in Bournemouth, Dorset, before moving to the United States when she was around eight years old. Her family settled in Florida.

Millie debuted in the showbiz scene after she landed a role in Once Upon a Time in Wonderland. She played Young Alice in this fantasy drama series. Here, her talent endeared her to many film executives.

Her defining moment came when she got the role of Eleven in Stranger Things, a paranormal series. Millie’s role in the series earned her several nominations, including two Emmys.

Millie has also been part of various music videos, such as Sigma and Birdy’s ‘Find Me.’ She made a cameo appearance in Drake’s ‘In My Feelings’ in 2018.

Millie Brown made her first step in the modeling world by working with Calvin Klein. The project was the By Appointment Campaign. She later signed to IMG Models, a modeling agency.

Millie Bobby Brown has been in relationships with Jacob Sartorius and Romeo Beckham. She has also been in a relationship with Joseph Robinson, but they broke up after some time.

A romantic getaway includes a kiss between Milli Bobby Brown and Jake Bongiovi. On July 4, while on a boat and on vacation in Sardinia, Italy, the pair was seen kissing. 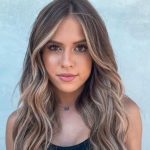 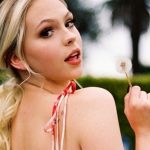