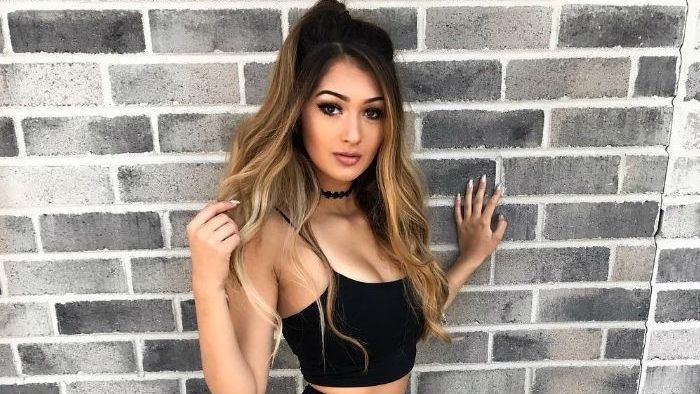 She was born on September 25, 1998, in Ontario, Canada and has three younger sisters, namely, Leah, Mya and Kassidy.

She attended W.F. Herman Secondary school where she attended acting classes and began training in modeling. She also loved singing and doing live stage performances while growing up.

Karlee’s career began to take a turn for the better after joining social media via Twitter in 2010. She opened the account out of curiosity about discovering the internet world. The massive fan responses she received inspired her to start a YouTube channel. on January 12, 2013.

She opened the channel on 12th January 2013 and started posting vlogs, pranks, makeup videos, reaction videos, and her music videos. On YouTube Karlee has collaborations with Duhitzmark and Cristian Oliveras.

Afterward, she gained fans and viewers within a short period of time. Her channel now has 1.23 million subscribers with a total of 100+ million views.

Some of the most popular videos on the channel with over 2 million views include Song Lyric Prank – My Ex Boyfriend Exposes…, Remaking Cringey Couple Musical.lys!, and Reacting To Reaction Time Reacting To Me…..

She also has a joint channel she created with her current boyfriend titled Karlee & Josh. The channel premiered on 28th August 2016 and currently has 133k subscribers with 14+ million views.

Karlee also has a significant presence on Twitter, Tik Tok, and Instagram. She often posts her selfies, several photos in sleek outfits, pics and video shoots with her boyfriend, as well as her music and lip-syncing videos. 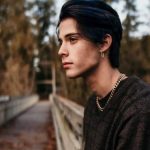 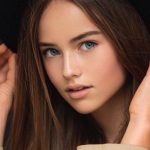