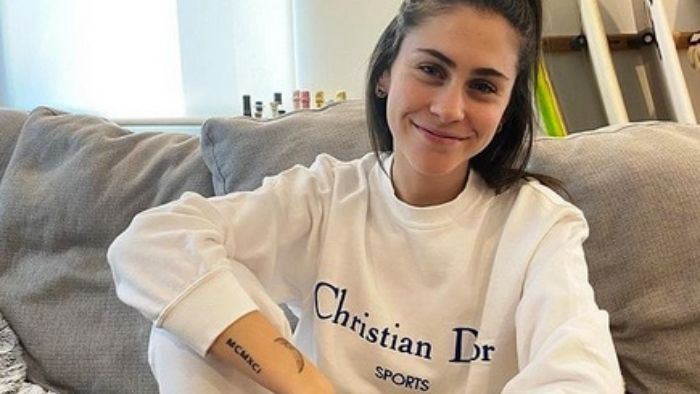 Kelsey Kreppel was born in Los Angeles, CA, on 24th September 1993. There is no information about her early childhood, but she was a cheerleader in high school.

In college, She pursued a course in child and adolescent development and became a preschool teacher as a result.

She later developed an interest in the showbiz industry and began pursuing it as a career.
Come 2017, and she met a popular YouTuber, Cody Ko, whom she started dating.

Later that year, he inspired her to start her own YouTube channel, and she posted her first video about a car vlog.

Kelsey Kreppel owns a YouTube channel that features her baking skills, DIY ideas, and challenges. She also does gaming.

Her YouTube channel has captured the attention of more than 1 million viewers and earned a whopping 730k+ subscribers.

She also has a major appearance on social media, having more than 600k followers on Instagram.

So far, she has been very successful, expanding her YouTube team to seven, including her parents and sister. They act as her managers and help her make films for her YouTube channel.

Kelsey met her current boyfriend, Cody Ko, also a popular YouTuber, in 2017 and has been dating him ever since.

He’s the real inspiration behind Kelsey’s start for her YouTube channel.

She loves white colors and enjoys making videos with her boyfriend. Her close friend is the Instagram star Matt King.

Kelsey is a Youtuber that earns well from her videos. She is also a social media sensation in addition to all of this. Her estimated net worth is $4 to $5 million. 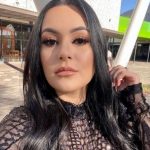 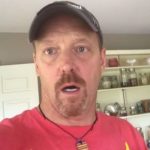