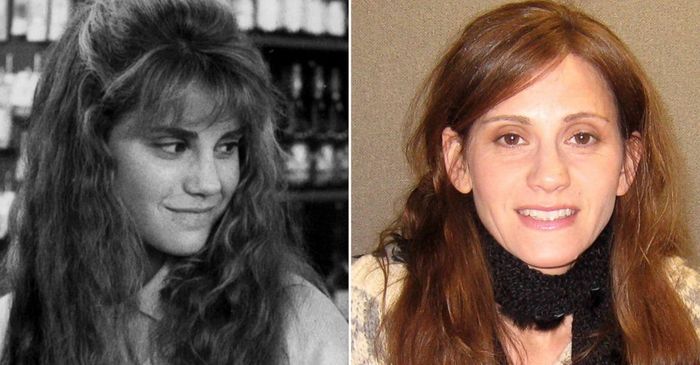 Kerri Lee was born on 14th January 1967 in Fort Lee, which is in New Jersey. Her parents moved to Woodcliff Lake, where she spent most of her time when growing up with her younger sister. Her father worked for Chemical Bank there. However, she barely divulges about her parents and siblings.

Lee went to Pascack Hills High School in Montvale. She then joined Vassar College, where she graduated with a Bachelors in Fine Arts. During her school years, she took an interest in acting, appearing in several plays and even taking drama classes.

She experimented with cheerleading for a few years before rediscovering her love of performing on stage with newfound vigor. Green would start taking audition preparation more seriously after that.

She was introduced to a manager by her mother who would cast young actors and actresses in TV ads. She did show up on a few occasions, most notably in a Jordach jeans campaign.

Kerri Lee Green decided to join the acting industry immediately after she left high school. She debuted on the big screen, thanks to her role in several shows in 1985. Some of the notable works she did in 1985 include The Goonies and Summer Rental. She had also appeared on an American crime drama called ‘Murder, She Wrote’ the previous year.

By 1986, Kerri had become a fans’ favorite and a popular teenager in the US. Her acting skills were aced, and her adventurous spirit made things even better.

In the 1990s, Kerri was more focused on her education. That means she could only land minor roles, including in TV shows like the Burden of Proof and Tainted Blood.

After completing college, she decided to co-found a film production company, Independent Women in Film Production Ltd. She also considered minor roles in the early 2000s, notably, Law and Order. After that, she retired from acting altogether.

Kerri helped co-write several movies too. Most of these movies were based on teenage pregnancies. Some of them include the following.

• In the Heat of the Night

Kerri has always kept her private life away from the public domain. Today, she lives in Nyack, in New York, with her two children and husband. She has no social media platforms, making it impossible to reach her or follow her day-to-day experiences.

Kerri has been in the entertainment industry for years. During this time, she has gained a net worth of more than $2 million. This amount consists of what she got from acting and returns from her venture. 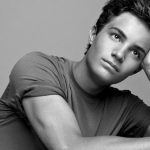