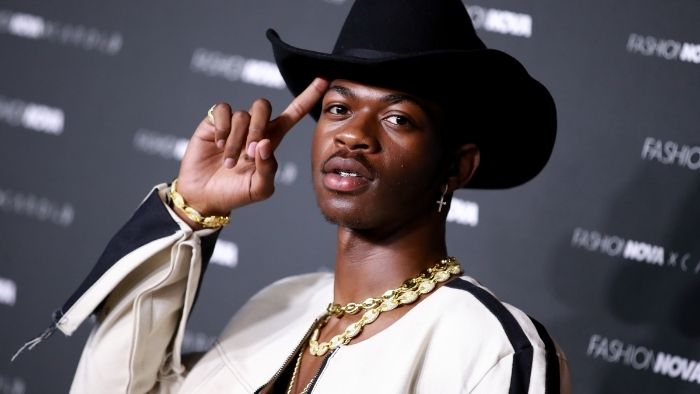 Lil Nas X’s real name is Montero Lamar Hill, and he was born on April 19, 1999. He grew up in Lithia Springs, Georgia, in the Bankhead Courts projects

. Lil Nax lived with his mother and grandmother following his parents’ split. Later on, when he was around 12, he lived with his father, who was a singer.

Lil Nas X completed high school at Lithia Springs High School in 2017 and decided to pursue music. He briefly attended the University of West Georgia before he dropped out.

The rapper’s net worth of $7 million represents his meteoric rise in showbiz. Below are some of his engagements that contribute to his wealth.

Ever since Lil Nas X made his grand entry into the entertainment industry, he has been releasing hit songs. His 2018 single ‘Old Town Road’ shot him to the limelight.

It reached a diamond status in late 2019, meaning it had sold over ten million units, and it broke the record for the fastest song to get diamond status.

Reports indicate that the rapper made around $14 million in unit sales for this song before tax. Lil Nas X has also had other charting singles like ‘Panini’ and ‘Rodeo.’ They peaked at number 5 and 22, respectively, on the Billboard Hot 100 list.

Courtesy of his music, he has been part of several musical shows and concerts. Most of these events sell out due to his immense popularity.

Partnerships and Sponsorships
Lil Nas X has landed in partnership with various companies. A notable deal is between him and Wrangler Jeans, where he markets its apparel.

Nas X has his branded merchandise. They range from t-shirts, hoodies, and sweatshirts to phone cases. The sale of these items helps stabilize his net worth.

Lil Nas has a unique sense of fashion, evident in his various music videos. His style is fascinating, attracting fashion pundits who want to collaborate with him. In 2020, he joined forces with Christian Cowan for a spring collection.

He certainly made a good fortune from the deal, considering the attention it got.

This rapper has also been part of several commercials. A notable commercial was on the 2021 Super Bowl. Considering how well commercials pay, he sure added some excellent figures to his account. 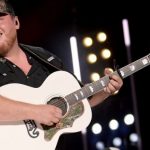 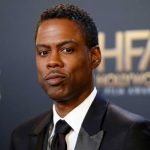