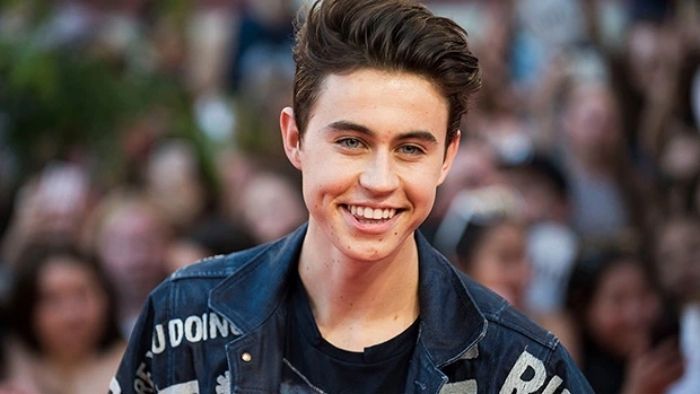 Hamilton Nash Grier is an internet personality you can barely overlook. Born in December 1997 in Greensboro, North Carolina, this youngster has become a renowned sensation.

His parents are Elizabeth Floyd and Chad Grier. He prides himself on three siblings, including Skylynn Floyd, Hayes, and Will.

Nash Grier shot into the limelight while still in high school. He posted a six-second video on Vine, which went viral. It is from here that he chose to venture into YouTube. Within two years, Nash had grown his fanbase to over 32 million followers.

In 2015 and 2016, he was christened among the most persuasive people on the internet by Time Magazine.

Nash has appeared on TV shows too. Some of the top shows are The Deleted, High School Cupid, and You Get Me. He has also printed a book, which is ideally his autobiography.

Nash Grier is romantically involved with Taylor Giavasis, and they have a son called Malakai. His love for video and mobile games is unrivaled. Thanks to this, he has created several mobile apps.

Nash Grier and his fiancée Taylor Giavasis have a daughter. Taylor announced in a happy Instagram post that the pair had had their second child on July 27 following three-hour labor.

Nash has an approximate net worth of $3 million. This figure is from his TV shows, mobile apps, and royalties from YouTube. 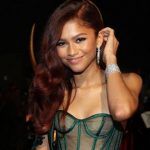 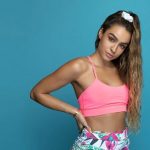