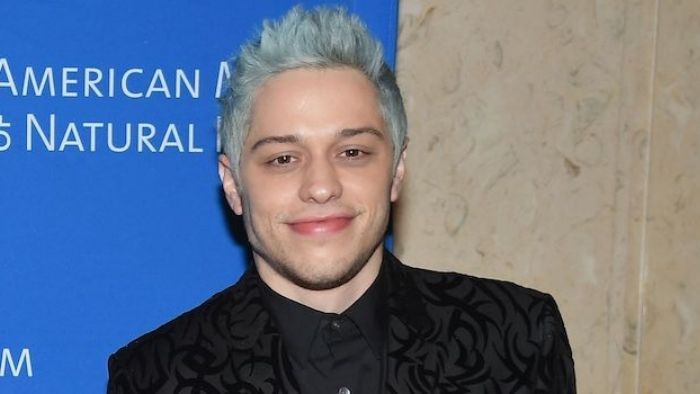 Pete Davidson was born on Staten Island on November 16, 1993. He was born to Amy and Scott Matthew Davidson and had a younger sister called Casey.

His father passed on when he was seven years old. Scott was a firefighter during the September 11, 2001 attacks. After entering the Marriot Trade Centre, which collapsed, he was never seen again.

The loss of his father drove him into depression, and several times Pete had suicidal thoughts. Even so, he managed to get through all this after listening to Kid Cudi’s music.

Pete went to Xaverian High school and then joined St. Francis College. He dropped out in his first semester to start his career in comedy.

Pete Davidson is an American comedian well-known for being the youngest cast member of Saturday Night Live’s 40th season.

He kicked off his career as a comedian at Staten Island’s Bowling Alley at age 16. He later landed parts on MTV Shows, for instance, Wild’ N Out, Guy Code and Philosophy.

He continued to work on comedy shows like Gotham Comedy Life on Comedy Central, Jimmy Kimmel Live, and Comedy Underground with Dave Attell.

Pete then guest-starred on Brooklyn Nine-nine and landed a role on Trainwreck, Amy-Schumer Bill Hader’s comedy show in 2015.

Hader then connected him to Saturday Night Live, where he became a cast member of the 40th season of the show at only 20 years old.

He’s also made appearances in major movies such as Big Time Adolescence, What Men Want, The Angry Birds Movie 2 and The Dirt.

He received a nomination in May 2020 for The Comedy Movie Star of 2020 after working on The King of Staten Island at the 46th People’s Choice Awards.

Currently, Pete Davidson has a net worth of $8 million. He earns $15,000 per episode of the SNL show alone, which approximately adds to about $315,000 annual income.

In 2022, Pete Davidson and Kim Kardashian became more serious. At the White House Correspondents’ Dinner on April 30, 2022, they made their formal red carpet entrance as a couple.

Pete was diagnosed with Crohn’s disease in his late teen years. He’s been receiving medical marijuana as treatment ever since to help reduce pain.

He once stated on Instagram that he finally stopped using marijuana and was for once sober after eight long years. 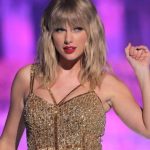 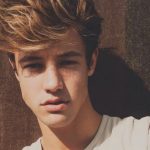