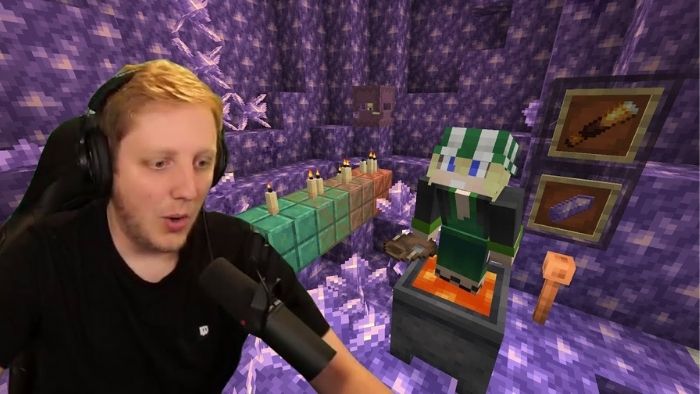 Born in England in March 1988, Philza is a British content creator worth appreciating. His real name is Philip Watson, and he boasts British and Scottish roots. However, he has shied away from sharing details about his parents. Phil has a sister called Aimee. His educational background remains under wraps, but he seems well-educated.

Watson shot into the limelight in 2006 when he created his first YouTube channel. This channel allowed him to showcase his gaming skills, with his videos being edited by Sony Vegas 6.0.

It was not until 2012 that he started seeing an increase in subscribers, thanks to his focus on Minecraft. Watson builds Minecraft projects in the Hardcore Mode. He has also collaborated with other gaming YouTubers in some of his projects.

Philza has an account with Twitch too. Here, he streams different Minecraft games from time to time. His skills have always wowed many people, allowing him to build a considerable fanbase.

Philza is married to Kristin. These two were wedded in 2020. Phil has managed to stay away from controversies and scandals.

Watson has an estimated net fortune of $1.2 million. This amount is from YouTube royalties and Twitch revenues. 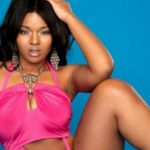 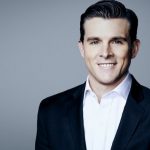