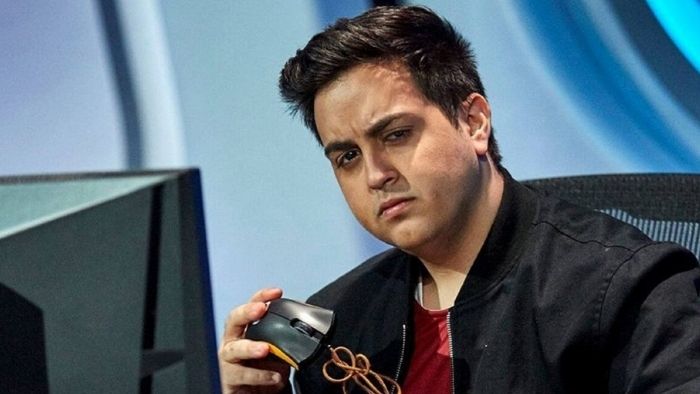 Pokelawls is a Youtube streamer and gamer who has become quite famous over time. He was born in Toronto, Canada, and is of Arabic from Lebanon’s ethnicity but is a Canadian citizen.

His real name is not Pokeawls, and he prefers to let it stay that way. He has kept his name off the limelight and has never revealed it over the years.

Besides being secretive about his name, he doesn’t hide his family and has no issue with it whatsoever.

His mother has been featured on various of his Youtube videos, but nothing is known about his dad. He has two sibling sisters.

While young, he was not quite social and was quite an introvert. The idea of him hanging around with his peers was not a thing he preferred, and instead preferred playing video games.

His parents were not entirely of the idea, but he wasn’t ready to give up on them.

Pokelawls, as his alias name, has become a famous YouTuber over time. He streams on his channel, that has seen him gain over 298 thousand followers over time.

He has 419 videos on his channel, and most of them have over 50 thousand views. He opened the channel in 2006 and was not active till 2013 once he decided to start being a YouTuber streamer.

On his channel, he sells merch and has made money out of it by selling some of his own, including Pokelawls T-shirts.

Apart from just being a YouTuber, he was among the first people to start live streaming on VRChat gameplay.

Pokelawls has never been shy about the fact that he is dating. He is dating a beautiful young lady named Gigi, and the two seem to be quite a match as per his Instagram.

He continuously posts her and makes several captions of their hard love. The two are quite admirable love, you can certainly say, as per the page. He has over 42.2 thousand followers.

Pokelawls has a $600,000 net worth (estimated). Twitch is his main source of revenue. To increase his profits, he makes the most of the Twitch platform as a full-time streamer.

He mostly makes money through advertisements, contributions, and tips and then makes money by selling premium memberships.

He presently has 5,438 active subscribers, according to TwitchTracker. According to our figures, he makes at least $27,000 a month only from subscriptions. He occasionally performs personal sponsorships as well.

He earns a certain monthly income from the organization as part of TSM.

He receives sponsorship chances from leading businesses all around the world because of the organization’s worldwide prominence. TSM has alliances with companies like Lenovo, Logitech, Grubhub, etc.

If we examine his further sources of money, we see that he sells his official stuff on the Dotexe website. As he sells off the most of it, he earns a respectable living from this source. 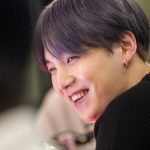 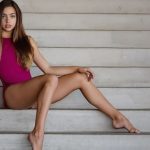