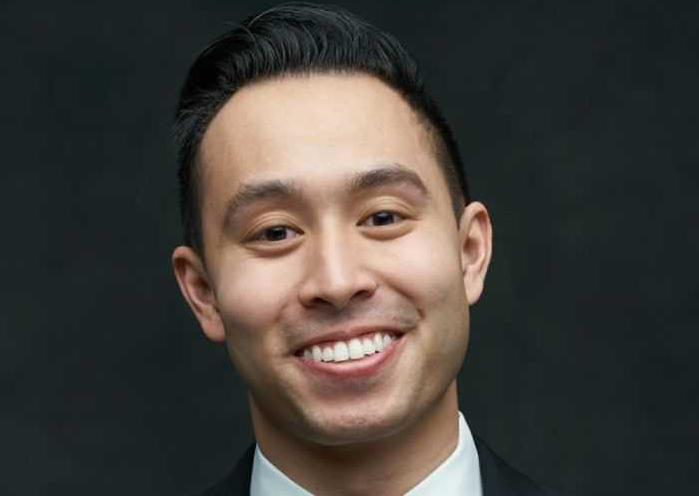 Born on November 26th, 1990 in Los Angeles, CA, to Steve Bergara and Linda Bergara, Ryan Bergara is a famous American YouTube content creator and video producer. He is best known for hosting BuzzFeed Unsolved with Shane Madej, a documentary web series that involves the investigation of paranormal and other phenomena. Besides working with YouTube, he also runs Jamexi Productions – his own production company. He also was a cinematographer, editor, director, and writer.

Ryan who has a brother called Jake currently lives in Los Angeles, California where most episodes of Buzzfeed Unsolved are mostly filmed. His father is a practicing dentist.

His Beginnings and Career

Ryan has lived most of his life in California. Before embarking on his lucrative career, the 30-year-old creative attended Arcadia High School in Los Angeles and later Chapman University in Sunny Orange County, CA where he studied narrative television, earning a bachelor of fine arts (BFA) degree in television and broadcast journalism. After graduating, he did an internship with Viacom as well as Sony Pictures.

After the internships, his career kicked off in 2014 when he was hired by BuzzFeed as a video intern. He was then promoted to a video fellow before rising through the ranks to become a video producer.

These social media platforms are very important to him and his followers because they are where he shares both his professional and personal details. That enables his fans to not only know when his next productions are going to be published on YouTube but also a little bit about him as an individual. Below are the links to his individual social media profiles:

Ryan started his long-term relationship with Helen Pan in 2012. After they broke up he started dating Marielle Scott. They got engaged on the 26th of April 2021. 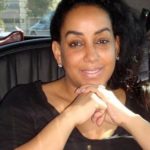 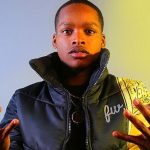