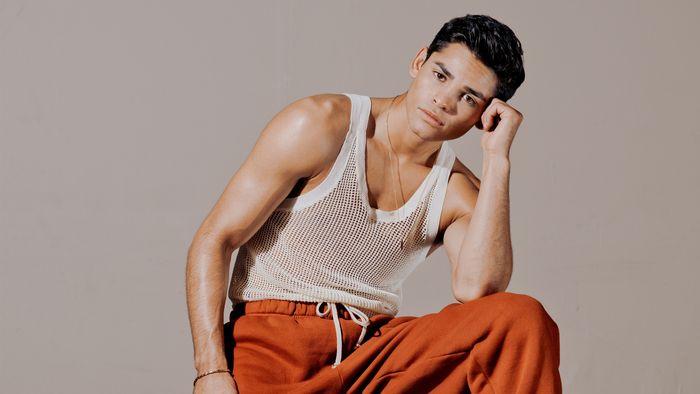 Ryan Garcia is a professional boxer who is undefeated in his category. He is famous for winning by knockouts most of his opponents within the first two rounds.

In 2016, he signed with Golden Boy Promotions and is now sponsored by Gymshark. Ryan holds the WBC Silver lightweight title since defeating Romero Duno in 2019.

He started boxing in his family’s garage when he was barely 7 years old. As an amateur boxer, Ryan had become a national champion 15 times.

Ryan was born and raised with his three sisters and a brother in Victorville, California. His parents are Lisa and Henry García.

His brother Sean is also a professional boxer. In March 2019, Ryan became a father to a baby girl named Rylie Garcia.

The relationship between Ryan Garcia and Malu Trevejo Malu Trevejo received popular disapproval in 2022 after a video of her kissing Garcia leaked.

His daughter is from the Instagram star Catherine Gámez. In 2020, Ryan did the Body Shot Challenge on TikTok with two other TikTok stars – Addison Rae and Dixie D’Amelio. 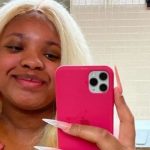