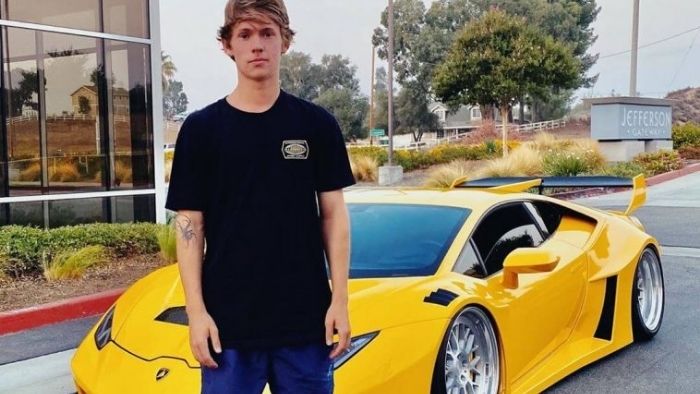 One of Tanner’s ex-girlfriends is Taylor Alesia. In 2017 he made a reaction video to her “Stay The Night” music video. After they broke up they continued to collaborate on creating content. In 2019 Tanner posted the video “EX GIRLFRIEND REACTS TO 1000HP GTR LAUNCH!” on his YouTube.

Tanner introduced Avalon Nadfalusi as his new girlfriend in a video on his YouTube channel in 2019. 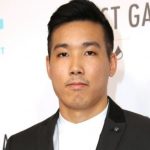 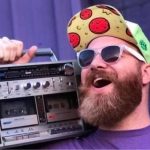