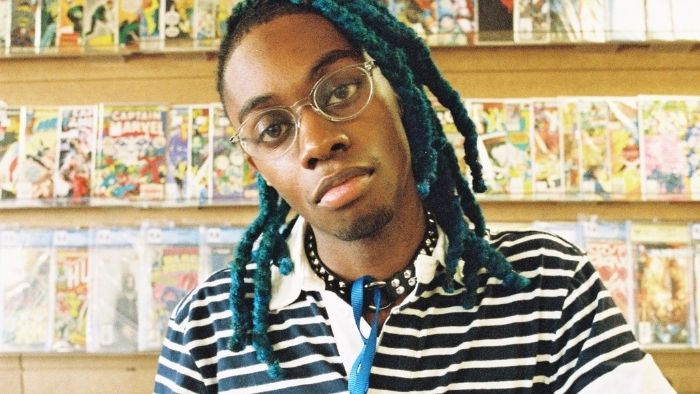 Tisa hails from Houston, Texas, and was born in September 1994. Right from a tender age, he showed his interest in music and dancing.

This passion made him a DJ and dancer during his teenage years. However, he has never divulged insights into his educational background.

Tisakorean officially joined the music industry in 2017, thanks to his track, Werk. The following year, he produced Dip and Woah, which became instant hits.

His style is relatively unique, highlighting sparse and dissonant beats. Such exceptionality has resulted in the growth of his fanbase.

Undoubtedly, Tisa is a relatively private person. He has always managed to keep his personal life away from prying eyes.

His love life is unknown to many, and so are the names of his siblings and parents. However, he is active on social media and takes the time to interact with some of his followers. 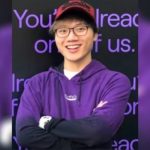 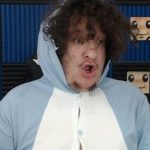