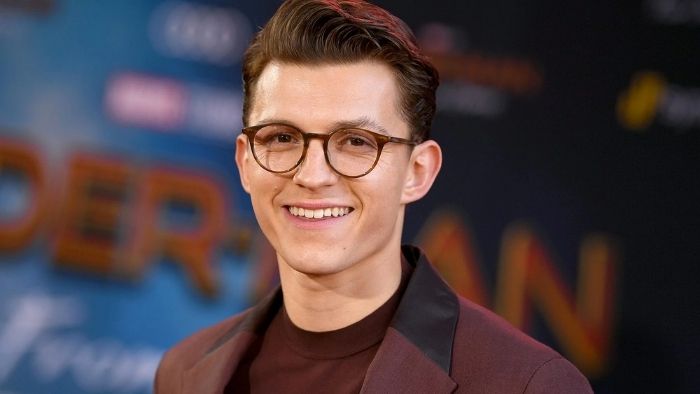 Tom is an award-winning actor famous for his role as Spider-Man in films by the Marvel Cinematic Universe.

Tom was born in England to Elizabeth and Dominic Holland on 1st June 1996. He is the eldest of four boys – Harry Holland, Paddy Holland, Sam Holland. His family found out that he had dyslexia when he was seven years old.

He attended Christian schools starting with Donhead Preparatory before he joined Wimbledon College and later went to BRIT School, London. Tom also took carpentry classes in Wales as a teenager.

Before the world knew him as Spider-Man, he played several other roles on stage, and he started acting when he was still in school. A choreographer discovered him in 2006 when he was performing with his dance school, the Nifty Feet Dance School, at the Richmond Dance Festival. He was schooling at Wimbledon College at the time. The choreographer who had noticed his talent was a friend of the creator of Billy Elliot The Musical. Hence, two years later, after numerous auditions and training, he played Michael in Billy Elliot The Musical until 2010, when he played the lead role of Billy.

After several years of acting on stage, Tom got his first role in a film in 2011 as the voice of an animated character called Sho in Arrietty.

The following year, in 2012, he got his first major role in the film industry when he starred in The Impossible, and this role catapulted him to international fame.

Tom’s popularity grew from 2016 when he played Spider-Man in the superhero films by Marvel Cinematic Universe. He started this role in 2016 on the internationally acclaimed Captain America: Civil War. The following year, he was back in the superhero outfit for his role in Spider-Man: Homecoming, where he partnered Michael Keaton, Jon Favreau, and Zendaya. Next on the list was Avengers: Infinity War released in 2018, and then The Avengers: Endgame and Spider-Man: Far from Home that both premiered in 2019. This year, in 2021, his fans are waiting for the sequel of this superhero.

He also starred in a different production on Netflix called The Devil All the Time, which came out in 2020.

Tom has won various awards since 2012. His role in The Impossible earned him the Young British Performer of the Year Award from the London Film Critics’ Circle and the National Board of Review Award for Breakthrough Performance. He is also the youngest awardee of the BAFTA Rising Star award, which he got in 2017.

Tom has been dating Nadia Parkes since 2020. The two met through friends in the industry, and they started living together before the Covid-19 lockdown.

In conclusion, as Spider-Man’s fame grows with every production, the man in the Spider-Man costume is becoming more popular too. 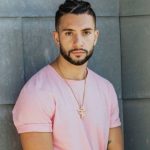 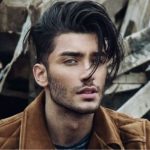