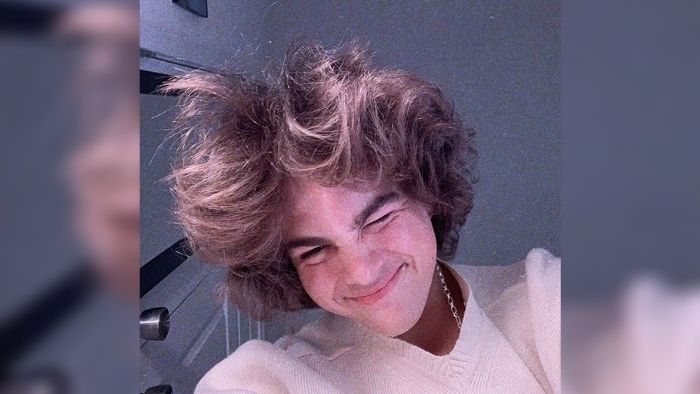 Tyler is famous on TikTok for comic skits that have earned him 2.3 million followers. He uses the song Tati by 6IX9INE a lot, and his first video was a duet with Jason Waud. In his later videos, he made duets also with Brian Faltyn and Caleb Finn.

On his Instagram account, he uses pictures rather than videos, but his witty character is unmistakable. He has 251,000 followers, and there are pictures of him flexing his muscles in a dress, in a banana costume, among other hilarious ideas.

This social media guru is a native of Pennsylvania, and he has one sibling, a sister. He played taekwondo from when he was five years old, and he completed his high school studies in 2019.

He joined YouTube on 14th March 2019, and though his channel is less than two years old now, it has over 9.5 million views.

He describes himself as the unfunny guy, but all his content is hilarious. Most of his earlier videos were based on his experiences on Omegle, which is a random chat platform.

He would ask people to rate his haircut or even attempt speed dating on Omegle. In his recent videos, he has taken on baking, made pizza, cooked without his hands, and even tried a yoga challenge.

In conclusion, Tyler is also a gamer who streams video games like Roblox, Minecraft, and Fortnite. His Twitch account has over 15,100 followers.

He stands about 5 feet 8 inches tall and weighs 53 kg. His short, fashionable blonde hair complements his stunning, hypnotic eyes, which are blazing dark brown in hue. 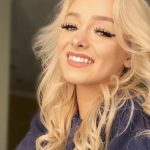 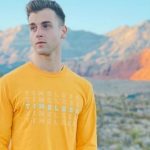