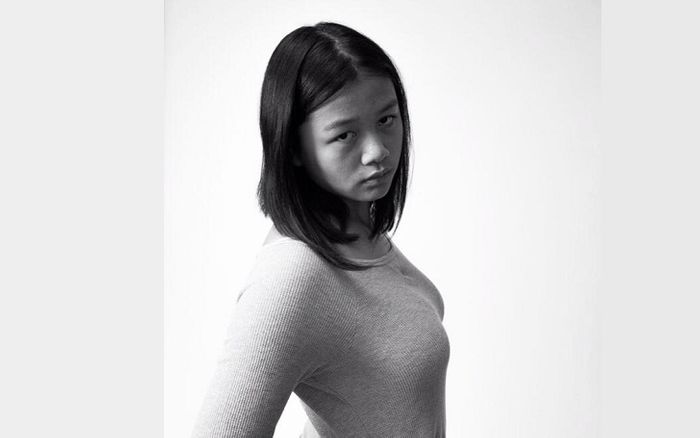 She was originally born in China, but she was eventually adopted by well-known director Zack Snyder and his wife. Unfortunately, she killed herself at the age of 21, leaving a void that her family simply cannot fill. If you would like to know more about Autumn Snyder, then continue reading to find out all about her family and accomplishments during the brief period of time that she was here.

Autumn was born on November 27, 1996, in China. Little about her early life in China is known, but she was eventually adopted by Zack Snyder and his wife Denise Weber, and she came to live with them in Pasadena, California. Autumn would grow up in this community with her siblings, Olivia and Eli. Moreover, Zack and Denise completed their family by adopting another child after Autumn called Willow.

Zack left his wife Denise for Deborah Johnson in 2007, and he and his new wife adopted two more children, Sage and Cash. That marriage ultimately ran into some problems as well, and he got into a relationship with line producer Kirsten Elin, having two kids with her named Ezekiel and Jeff.

Autumn’s life had a tendency to be overshadowed by her father’s work, but she did prefer to follow her famous father around, and she learned a great deal about the movie business and filmmaking. Autumn watched as her father directed such smash hits as 300, Justice League, Batman v. Superman: Dawn of Justice, and other comic-to-film adaptations. Autumn wanted to become a writer.

During her later years, Autumn was involved in writing, acting, and philanthropy. She made a guest appearance in a Superman movie called Man of Steel, but it was only a brief appearance with limited dialogue. Autumn was working for a non-profit venture called The Elizabeth House and worked very diligently on a crowdrise campaign for it.

Unfortunately, when Autumn turned 21, she was undergoing a lot of stress, and she ultimately committed suicide. She was taken to the hospital, but she was pronounced dead on arrival. She was greatly missed by many. 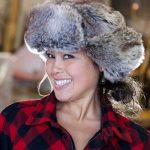 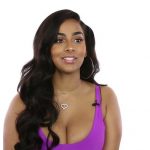